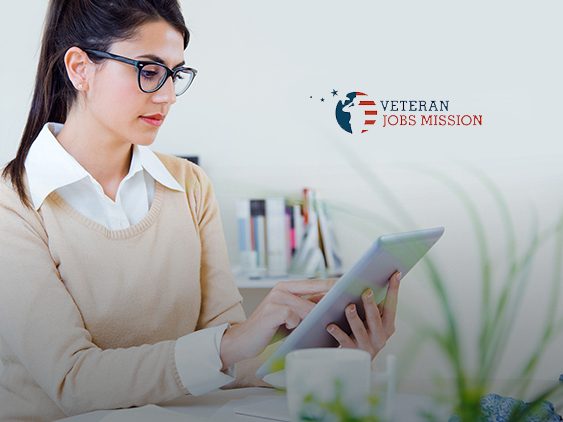 The Veteran Jobs Mission, a coalition of largely Fortune 500 companies representing nearly every sector in the U.S. economy, made a new commitment to military families today in honor of the 10th anniversary of the initiative.

The coalition, founded in 2011 as the 100,000 Jobs Mission, began as 11 companies committed to hiring military talent across the private sector. Membership is now over 300 companies with more than 830,000 veterans hired across their industries.

At a day-long event dedicated to sharing the current challenges, opportunities and best practices in veteran and military hiring, the Veteran Jobs Mission coalition announced a new commitment for the next 10 years: hire 2 million veterans and 200,000 military spouses, who are historically underemployed due to the demands of active duty military life.

“This coalition began with the recognition that we are united in a mission to support military families,” said Mark Elliott, Global Head of Military and Veterans Affairs at JPMorgan Chase, a founding member of the Veteran Jobs Mission. “Ten years in, we need to focus on long-term career development and skill building for veterans and military spouses who stand to enrich our companies with their talents and diverse backgrounds.”

During the event, Veteran Jobs Mission member company leaders, including Jamie Dimon, Chairman and CEO of JPMorgan Chase, Alex Gorsky, Executive Chairman of Johnson & Johnson, and Michael Dowling, CEO of Northwell, spoke about how their organizations approach military and veteran hiring and the continued importance of supporting the military community as a matter of national security.

“There is a path for everyone at Walmart to include the thousands of members of the military community who join our ranks every year. We’re excited to join the Veterans Job Mission team in this important work,” said Brynt Parmeter, Senior Director for Military & Non-Traditional Talent at Walmart.

HR Technology News: CodeSignal and ColorStack Announce New Partnership to Increase the Number of Black and Latinx Developers in Tech