‘The Great Resignation’ Is ‘The Great Upgrade’ in Disguise 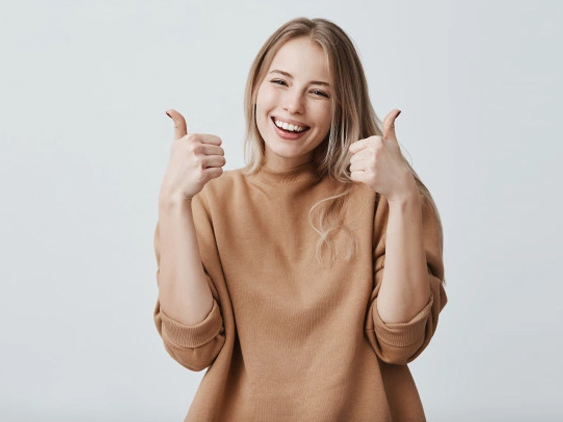 There has been much discussion about “The Great Resignation” in which low-paid employees are refusing to come back to jobs that had put their health in jeopardy during the pandemic. But according to Ida Byrd-Hill, CEO of Automation Workz, a cybersecurity reskilling and diversity consulting firm, that’s not what is going on at all.

She says, “The so-called Great Resignation is really The Great Upgrade.” By that, she means that thanks to the pandemic, low-wage earners who had previously been fearful of technology were forced to use it to shepherd their children through a virtual learning environment and now that the pandemic is on the wane these same employees want to be able to use their new-found tech skills as a path to better jobs and greater compensation.

“Our goal is to prepare 100,000 African American learners with our culturally relevant curriculum of 152 digital simulations and a Life Culture Audit to secure six-figure jobs. In fact, Automation Workz received $10 million in growth financing to scale The Great Upgrade across America. Just imagine a $10 billion infusion of wealth in the African American community.”

Byrd Hill warns, “Corporations that are not providing diverse tech education providers and instructors with culturally relevant digital reskilling will lose the talent war during The Great Upgrade.”

Close Out the Year With the Job of Your Dreams