Microsoft Office Rebrands Itself as Microsoft 365 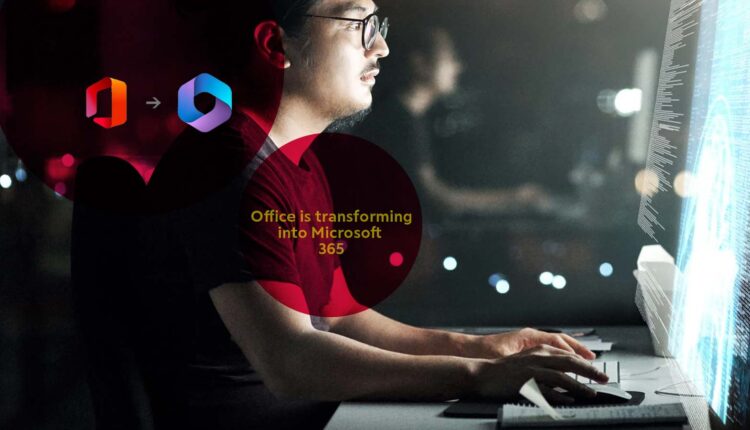 Microsoft is making significant changes to the Microsoft Office branding. Microsoft Office is being renamed “Microsoft 365” after more than 30 years to reflect the software giant’s growing collection of productivity apps. While Office apps such as Excel, Outlook, Word, and PowerPoint will continue to exist, Microsoft will now refer to them as part of Microsoft 365 rather than Microsoft Office.

Microsoft’s Word, Excel, and other apps are currently available online at Office.com, but that will soon be changed to Microsoft365.com, with a new six-sided logo replacing the current square one. The changes will take effect next month, with the Office app for Windows, macOS, iOS, and Android rebranding in January.

“Over the last couple years, Microsoft 365 has evolved into our flagship productivity suite, so we are creating an experience to help you get the most out of Microsoft 365. In the coming months, Office.com, the Office mobile app, and the Office app for Windows will become the Microsoft 365 app, with a new icon, a new look, and even more features,” the FAQ says. 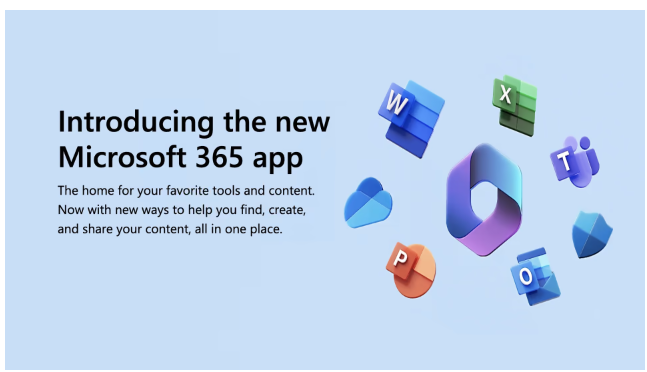 Microsoft 365 updates are made available to both services (such as SharePoint Online and Teams) and clients (known as Microsoft 365 Apps) (like Microsoft Word, Excel, and PowerPoint). Your existing account, profile, subscription, or files will be unaffected. The app will automatically update with a new icon and name in November and beyond, so keep an eye out for those changes. Even though release channels and deployment controls differ between services and clients, it’s critical to understand the distinctions as you implement your release management strategy.

The Create module is already available to all web, Windows, and mobile users, and more template types will be available to consumers next year.

Microsoft rebranded some of its Office 365 plans to Microsoft 365 in 2020, so the transition has been long in the making. Microsoft 365 began as a subscription package for an enterprise Windows 10 and Office 365 bundle, but Microsoft eventually decided to turn Microsoft 365 into the umbrella under which nearly all other “Office” products reside.

Office isn’t going away, at least not immediately. Microsoft says it will continue to offer one-time purchases of individual Office apps through the Office 2021 and Office LTSC plans, and that Office 365 subscription plans will remain unchanged.