Executive Speaking, Inc. Shares Tips on How to Gesture in a Hybrid Environment to Build Your Leadership Presence 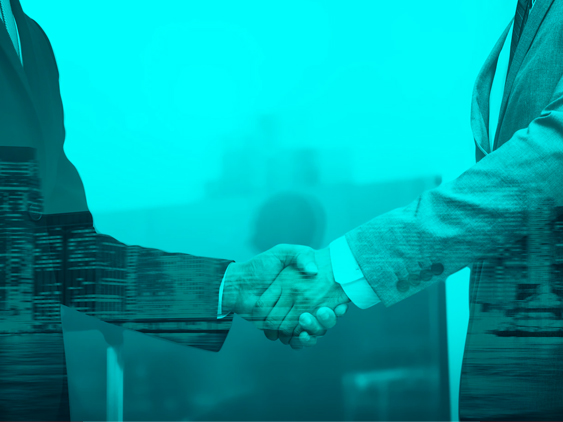 “Gestures are a powerful differentiator for leaders ,” says Anett Grant, CEO of Executive Speaking, Inc. who has been coaching leaders to speak for over 42 years. “Especially for leaders who want to build their leadership presence in today’s virtual world.”

Grant says that leaders need to project the power they feel with the gestures they show. “But not all gestures are the same,” she emphasizes. “Bad gestures detract from what you’re trying to say.”

1. Pay attention to where they gesture

In an in-person meeting, people typically gesture in front of their body. Moving their hands forward doesn’t necessarily add to or diminish their leadership presence.

In a virtual environment, they can’t use their front space because their hands will dominate the picture, causing their audience to lose focus.

In a hybrid environment, leaders need to keep their gestures closer to their body to avoid dominating the picture. They should consider moving their camera back so that they mirror the shot of the people in the room, rather than having a close up of their face on screen.

2. Pay attention to the way they gesture

When people gesture in an in-person meeting, they have more range in terms of rhythms. They can gesture smoothly or they can make quick, fast gestures.

In a virtual environment, gestures need to be smooth and intentional because of broadcast lags and bandwidth issues. If they make jerky motions, they’ll create a blur of motion, which distracts from what they’re saying.

In a hybrid environment, leaders should keep their gestures solid and strong, not floppy. They should think of gesturing from their body, rather than their wrists.

3. Be mindful of their side space

In an in-person environment, leaders can speak using their side space with great expansion, pushing their arms out wide if they’re trying to express excitement.

In a virtual environment, it’s important to keep gestures within the frame of the screen. They can’t fling their arms out because they’ll literally look cut off.

In a hybrid environment, leaders need to find the middle ground. They should learn the boundaries of their shot and keep their gestures within the frame of the screen, so that whether they are on camera or in-person they can project a powerful leadership presence.