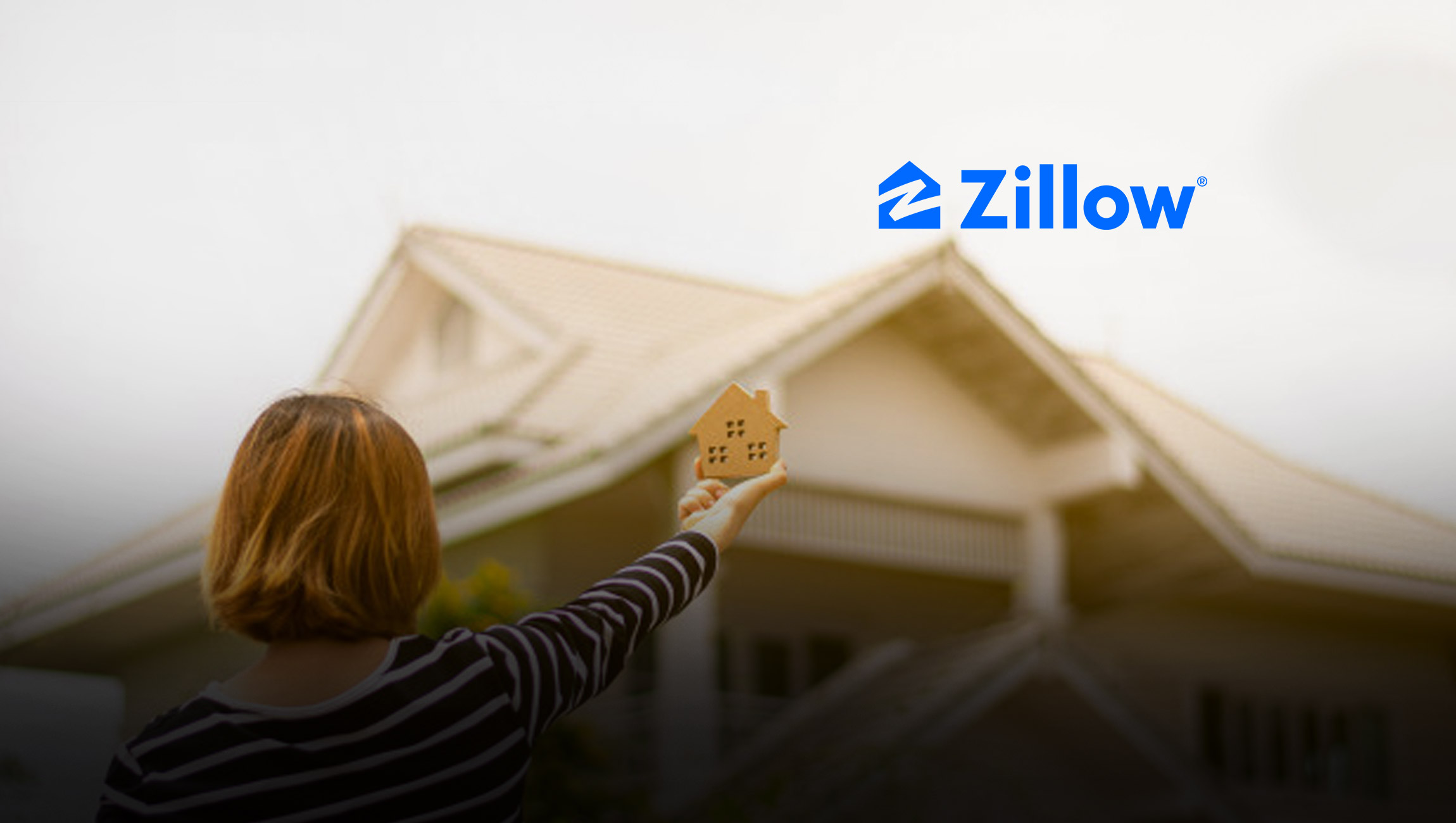 The Major Role Work-Life Balance Plays in Decisions About Home

Commute Times and Working Remotely Are Top of Mind for Those Making Decisions About Where to Live, What Home to Buy or Rent and What Job to Accept.

People spend an overwhelming share of their lives at home or at work, and new Zillow research shows how decisions about one are closely tied to the other.

The nation’s renters, home buyers and home sellers overwhelmingly agree on one thing: They want no more than a half-hour commute each way, according to the most recent Zillow Group Consumer Housing Trends Report. And many choose to find or create a home that enables them to avoid the twice-a-day slog altogether by working from home at least some of the time.

The daily commute weighs heavily on home buyers’ decisions. Almost two-thirds (62%) of employed buyers said their commute to work or school — whether by car, bus, train, bicycle or on foot — was very or extremely important in their decision about which home to buy. A similar share of renters (57%) said the same when deciding where to sign a lease.

In general, buyers, renters, sellers and homeowners across various age groups and locations said their actual commute time was 20 minutes. Similarly, renters, buyers and sellers alike all said the longest commute they’d be willing to accept when considering a new home or job was 30 minutes.

Only about a third of recent buyers said they are willing to commute 30-44 minutes, about 12% said they could handle 45 minutes to an hour, and the same share said an hour or longer was okay. A slightly larger share said 15 minutes was the max. Those were similar for renters, sellers and homeowners.

Homes typically are more expensive the closer they are to a region’s urban core, so turning this desire for shorter commutes into reality likely means spending more or making other sacrifices, such as buying or renting a smaller home.

Perhaps most surprisingly is how often those surveyed said they avoid their commute by working from home: about half of buyers said they do at least one day a week, and about 1-in-5 said they work remotely full-time. Younger generations are more likely to take advantage of changing attitudes and new technologies that have enabled a rise in telecommuting in recent years. Almost two-thirds (62%) of Gen Z and Millennial respondents said they work remotely at least some of the time, compared to just over half (54%) for Gen X.

HR Technology News: Not Coming to America: Nearly 40% of Engineers in Canada and Mexico Would Rather Not Move to the US

But while working from home does enable people to work in any number of far-flung or off-the-beaten-path locales unattached to traditional urban job centers, working remotely is – perhaps surprisingly – more common in urban areas.

So even if it’s only part-time, working remotely is relatively common and could begin to untie the bond between a given home’s location and its proximity to the office. But it might also mean a home itself could require some type of change, such as adding an office, or could lead some to choose a different home or location altogether.

Among those who purchased a home in the past year and work remotely at least one day a week, about half (53%) say that it influenced some type of major housing change. More than a quarter (28%) said working remotely impacted their choice to purchase a different home, 24% said it influenced them to move to a different location, and 14% said it encouraged a renovation or remodel.

“A longer commute can mean the difference between cooking dinner with your family and zapping something in the microwave; or between paying extra for childcare and hearing about your kids’ day at school,” said Zillow economist Jeff Tucker. “That’s why it comes as little surprise that Americans give careful thought to their commutes before moving to a new home, whether they are shopping to buy or rent. The remarkable thing is how universally 30 minutes each way seems to define the border between acceptable and painful for commuters all over the country. We also heard from a growing number of workers who have managed to eliminate their commute by working from home, but even they reported that it affected their home shopping decision — either by freeing them to look at different locations, or guiding their home-design choices.”

Are you Considering a Few Time Tracking Software While your Team Works Remote?