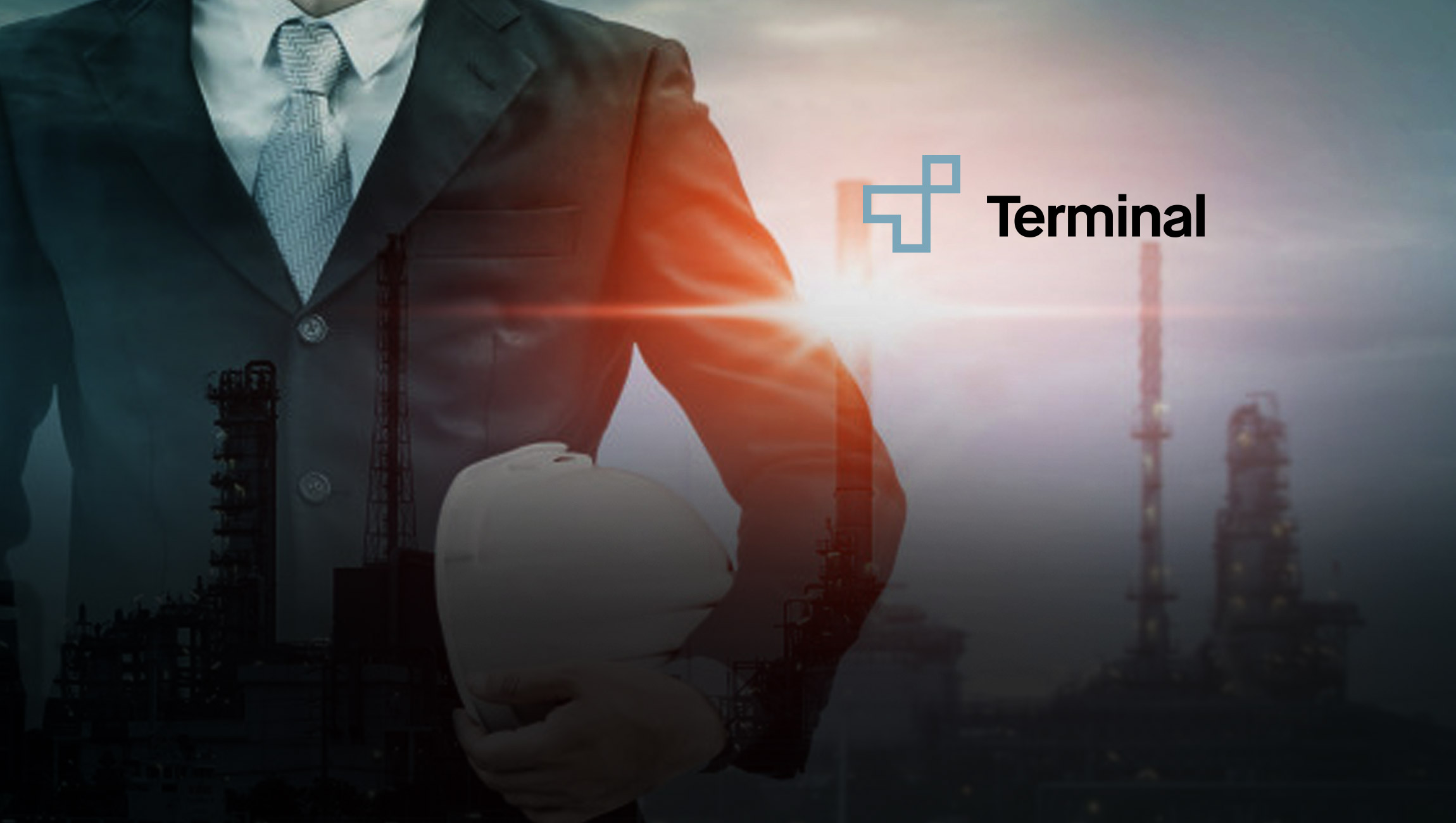 Not Coming to America: Nearly 40% of Engineers in Canada and Mexico Would Rather Not Move to the US

Terminal, a company that builds world-class remote engineering teams for high growth tech companies, announced their inaugural Engineer 2020: Solving The Tech Talent Shortage Report. The research, commissioned by Terminal, aims to benchmark and offer insights into the market outlook of engineers in Mexico and Canada to give tech companies greater insight into how to recruit and build high-performing remote engineering teams. In exploring a wide swath of topics ranging from the tech talent shortage to salary perceptions, a consistent theme surfaced that’s imperative for growing technology companies to address: Canadian and Mexican engineers alike believe there are cracks in the armor of American dominance as a global tech hub.

Simply resistible?There are signs that US-based tech companies no longer have the deck stacked in their favor to lure talent to their physical offices.

Real ramificationsTwo out of three engineers think there is a talent shortage, with repercussions impacting all aspects of their experience, from career growth to company success to broader innovation.

Remote work realityMore companies are embracing that the future of work is remote, but going remote comes with a new set of challenges that companies must address.

Understanding today’s engineersEngineers in Canada and Mexico offered insights on key topics ranging from pay and benefits to the future of innovation, providing fresh insights on what it takes to excite the professionals working in the heart of innovation.

“Tech companies can no longer ignore that the once-sacrosanct dream of moving to the US to lead the next generation of innovation is fading,” said Clay Kellogg, CEO of Terminal. “Moreover, the tech talent shortage means it’s harder to innovate and makes life harder on engineers who are already in the trenches. US tech companies seeking to scale their business must adjust their strategy and find creative ways to attract and keep global talent no matter where they live.”

Workflow Bots to Further Streamline Automation in the Laserfiche Platform