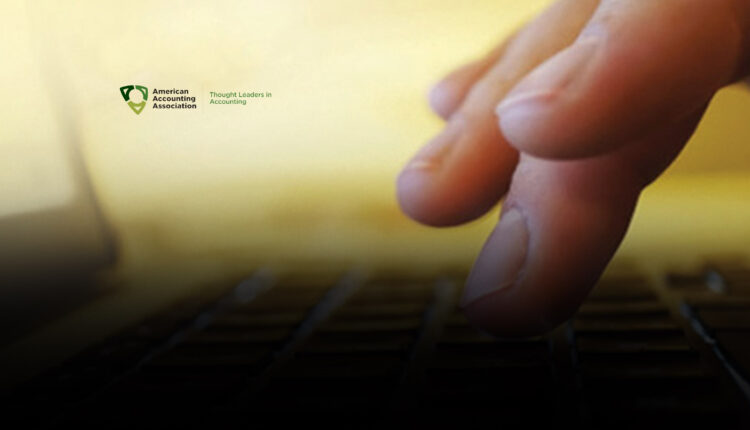 American Accounting Association, A new study is the first to experimentally prove that social media activity can actually make you worse at your job. Specifically, the study finds that seeing social media posts of people having fun adversely affects the work that accountants perform as part of an audit.

“We were concerned about the effect of social media on how people think about themselves, and what that may mean for workplace performance,” says Summer Williams, co-author of the study and an associate professor of psychology at Westfield State University.

“For example, on social media, we see other people sharing the best parts of their lives,” says Stephen Kuselias, corresponding author of the study and an assistant professor of accounting at Providence College. “That can skew our perceptions of the quality of our lives relative to the lives of other people. We wanted to know how that might interfere with the quality of work performance.”

The researchers found some social media interactions had a pronounced effect on study participants.

“Specifically, we found that seeing images of people engaging in social activities made study participants worse at collecting evidence relevant to an audit,” Kuselias says.

However, the researchers also found that seeing work-related content in their social media feed mitigated the effect of seeing the social images.

“These findings are significant for businesses in general, not just for accounting,” Williams says. “It demonstrates experimentally that social media use affects how people do their jobs.”

What’s more, the researchers say that the effect they saw on job performance would likely be magnified if workers were looking at their actual social media accounts.

The researchers concede that there is no realistic way for companies to control employee access to social media at work. However, they hope the study raises awareness of how social media can affect our ability to do our jobs.

“This work adds to what other studies have found about the adverse impact social media has on stress, emotions and other aspects of our lives that can affect us in the workplace,” Williams says.

“We know from prior research that people’s interaction with social media influences how they think and feel, as well as how they feel about those around them,” says John Lauck, co-author of the study and an assistant professor of accounting at Louisiana Tech University. “Our study suggests that those perceptions can influence professionals’ job performance with implications for the quality of their work.”

Apr 7, 2021
Prev Next 1 of 617
Follow Us
We store cookies on your computer to improve your experience and provide more personalized services, both on this website and on other sites. For more information about the cookies we use, see our Privacy Policy. We won't track your information when you visit our site. We will have to use at least one cookie to ensure that you won't have to make this choice again.AcceptDeclinePrivacy policy