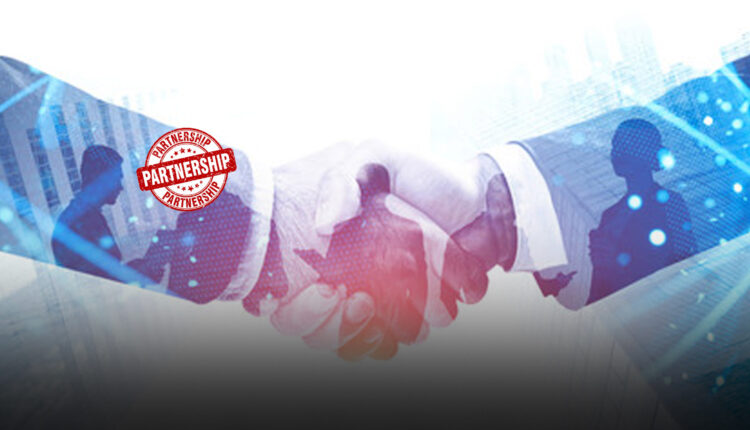 Today, the Black Professionals in Tech Network (BPTN) and RBC Future Launch announced their new partnership to create the largest pipeline of young, early-career (29-years-old and under) Black tech talent in Canadian history.

Through a three-year, $4.5 million commitment from RBC Future Launch, BPTN will broaden the reach of its current offerings and change how Canadian businesses attract, hire, and retain early-career Black talent in a number of ways:

1. As a result of the partnership, more than 1,000 Black early-career professionals will receive full-time career placements in Canadian tech and business companies over the next three years.

2. Many of Canada’s top-ranking business and tech executives will be convened around a newly launched ‘Champion’s Table.’ Each executive will commit a tangible hiring target before joining the Champion’s Table, using the previously mentioned pipeline of early-career talent to achieve their desired targets.

4. BPTN’s ‘Pay It Forward’ initiative will now provide a total of $200,000 per year in funding to Black owned non-profits working with children and youth in STEM education across Canada. This youth-focused pipeline will support the next generation of Black tech talent by encouraging and nurturing their skills development. Applications for community partners will be opened in the coming weeks to help identify like-minded non-profit organizations.

“BPTN is proud to partner with RBC Future Launch to transform Canadian tech and business. With this partnership, BPTN will scale our services to reach Black early-career professionals from coast to coast,” said Lekan Olawoye, BPTN founder and CEO.

“We are excited to work with BPTN to continue bringing the promise of RBC Future Launch to life for young Black professionals across the country,” said Mark Beckles, Vice President, Social Impact and Innovation, RBC. “Ensuring the leaders of tomorrow have equal opportunity today is critical to building more inclusive companies and communities that can achieve their greatest potential.”

“We at League are extremely proud to be part of this fantastic initiative and I, personally, look forward to serving as Co-Chair of The Champion’s Table” said Mike Serbinis, founder and CEO of League. “League has a long-standing partnership with RBC and working together to build an ecosystem that creates opportunities for Black youth in technology is a natural evolution. League is committed to working with BPTN and the Future Launch team to provide mentoring, internships and career opportunities, and will be leading by example within our own business.”

BPTN is the largest network of Black technology and business professionals in North America, with over 20,000 members. BPTN’s various services and initiatives also support Black mid-career and executive professionals through recruitment services, networking and executive support, weekly Masterclasses and more.

RBC Future Launch is a 10-year, $500 million commitment to empower Canadian youth for the jobs of tomorrow. With a focus on networking, skills development, practical work experience and mental wellbeing supports and services, the initiative aims to help break down the barriers facing young people. In 2020, RBC announced a series of actions against systemic racism – including a commitment to invest $50 million by 2025 through RBC Future Launch to create meaningful and transformative pathways to prosperity for up to 25,000 BIPOC youth with investments in areas such as skills development and mentoring.

Robert Half Included On Barron’s List Of Most Sustainable Companies