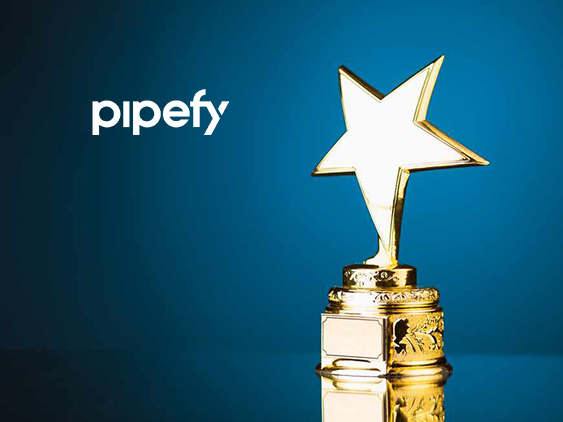 “We are so proud to be highly ranked by our employees in these categories,” said Alessio Alionço, Founder and CEO at Pipefy. “As a people-first company, this validation of knowing our team sees Pipefy as a place that recognizes their efforts and worries about their happiness shows me we are on the right path. Our culture goes beyond workplace behavior. It reflects our beliefs, values, and how we want to change and influence the SaaS industry. As CEO, this proves that you can lead a team with 10x execution without them sacrificing quality of life.”

“Being recognized with these awards just validates how corporate culture and success walk hand in hand,” said Ananth Avva, President and COO at Pipefy. “Being open to feedback, continuously improving, and embracing people’s uniqueness are a huge part of Pipefy’s philosophy. We are building an environment where people have the support they need to grow and the space to be heard,” finished Avva.

Comparably’s mission is to make workplaces transparent and rewarding for both employees and employers. Comparably reveals company cultures & market compensation (as contributed by real employees), and showcases the most fair and accurate display of employer brands.