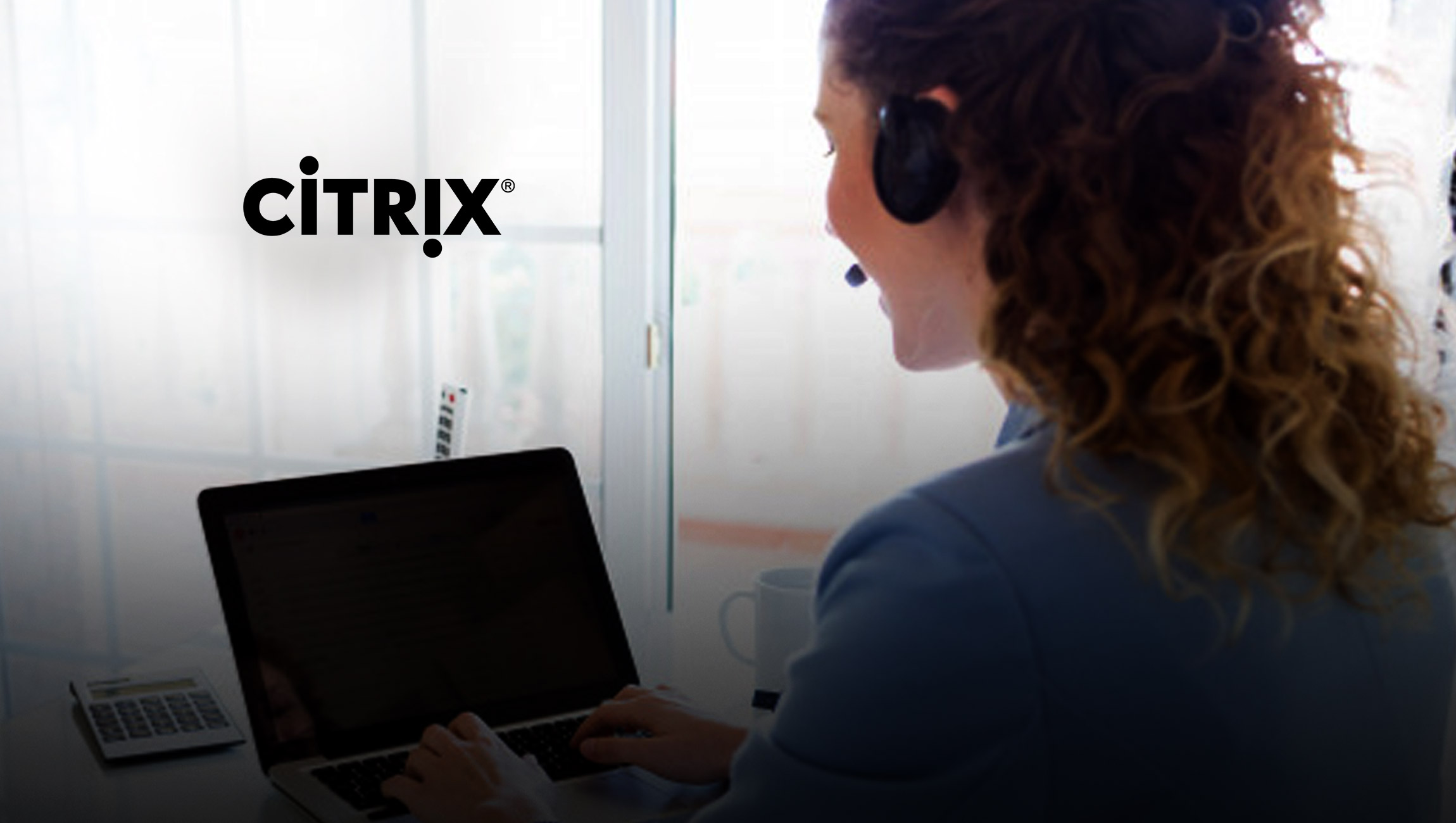 Citrix Systems, Inc., announced that Bob Calderoni, Chair of the Citrix Board of Directors, has been named interim Chief Executive Officer and President, effective immediately. Mr. Calderoni succeeds David J. Henshall, who has stepped down as President and CEO and as a member of the Company’s Board.

“I’m incredibly proud of what we’ve accomplished together and confident that the Company will continue to innovate and deliver for all stakeholders under Bob’s leadership. Bob is a strong leader who is deeply familiar with Citrix.”

“I would like to thank David for his many contributions to Citrix,” said Bob Calderoni. “David played a key role in accelerating our cloud transition and has driven significant improvements in our products, with over a dozen SaaS services actively supporting more than 11 million subscribers.

“David has also been instrumental in helping the Company and our employees navigate the pandemic, and successfully positioned Citrix to help customers around the world and across industries maintain business operations with minimal disruption. The entire Board thanks him for his contributions over nearly 20 years.”

Mr. Calderoni continued, “I am pleased to be taking on the role of interim CEO and excited to work with the Board, talented management team, and dedicated Citrix employees during such an important time for the Company. We remain focused on transitioning the business to SaaS as we work to securely deliver a unified work experience for our valued customers. I look forward to leading the Company into its next phase of growth and success, and I am confident that this will be a smooth leadership transition.”

“With more than 30 years of executive experience in the technology sector, including seven years as a director of Citrix, Bob is a natural choice to lead the Company at this time,” said Nanci Caldwell, Lead Independent Director of Citrix. “Bob knows our products, markets, customers and culture. The Board is confident he is the right person to drive the Company’s continued transformation and deliver value to our shareholders.”

“It has been an honor to lead Citrix and to have had the privilege of working with the Citrix team,” said David J. Henshall. “I’m incredibly proud of what we’ve accomplished together and confident that the Company will continue to innovate and deliver for all stakeholders under Bob’s leadership. Bob is a strong leader who is deeply familiar with Citrix.”

Further, Ajei Gopal, a member of the Board of Directors of the Company elected in 2017, advised the Board of his decision to resign from the Board effective October 4, 2021.

Dr. Gopal advised the Company that his decision does not involve any disagreement with the Company or Board. Rather Dr. Gopal, who is President and Chief Executive Officer of Ansys, Inc., resigned to avoid any potential conflict of interest that could arise because Mr. Calderoni is a member of the Board of Directors at Ansys.

As Cyber Events Plague US Execs, Some Still Have No Cyber Plan