PayScale Research Shows the #1 Reason Employees Quit is Pursuit of Higher Pay, but Money Alone May Not be Enough to Attract Talent 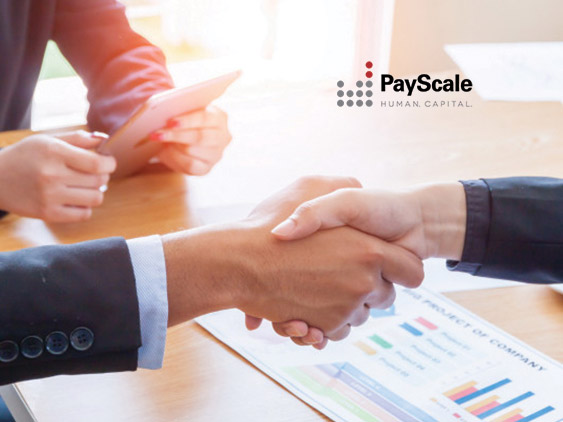 PayScale, Inc., the leader in modern compensation data and software, released a study, called Why They Quit You, which shows the top reason employees cited for leaving their job was a bigger paycheck. However, when employees were asked what attracted them to a new position, ‘the opportunity to do more meaningful work’ was the most common response. The research shows a surprising disconnect between the motivations for workers to leave their current job and the motivations for accepting a new position. While pay is critical for employers focused on retaining top talent, pay alone may not enough to attract the best people who may be weighing all their options in the increasingly competitive talent market.

“We are currently experiencing a strong economy with record low unemployment which promotes more risk-taking amongst workers and increases their confidence about changing jobs,” said PayScale Chief Economist Katie Bardaro. “The search for more pay is a very strong driver for employees who are considering leaving, but the most interesting part of the research shows that once employees decide to leave, they also want a more fulfilling job. So, for employers looking to retain and attract the best talent, not only do they need to get pay right, but they must also demonstrate to employees how they will provide work that is ultimately meaningful.”

The new PayScale research is consistent with findings from a Gallup poll which showed that a mere 13 percent of employees found their jobs meaningful. Here are some additional findings from the “Why They Quit You” report:

HR Technology News: Gen Z Says They Are Most Productive When Working Around Noise; Baby Boomers Say “SHHHH!” They Need Quiet to Get Work Done