Gen Z Says They Are Most Productive When Working Around Noise; Baby Boomers Say “SHHHH!” They Need Quiet to Get Work Done 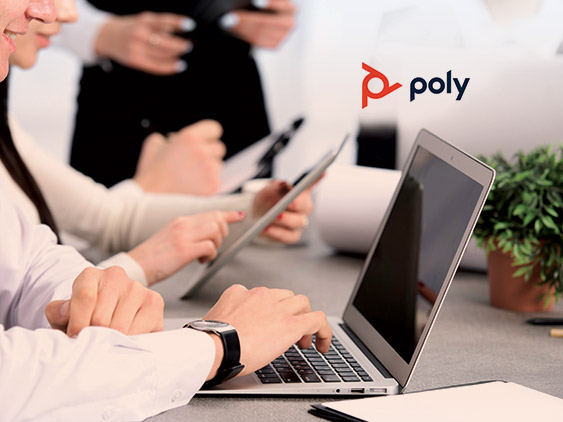 But the Biggest Open Office Distraction? Your Colleagues

More than half of Gen Z (55 percent) and Millennials (56 percent) say they want open offices, despite the associated distractions, according to a new study from Future Workplace commissioned by unified communications company Plantronics, Inc. (“Poly” – formerly Plantronics and Polycom) . The findings highlight how the four generations at work today think about their workplace environments, including what drives productivity, how they function in the office and how they handle distraction.

“When you consider how many different workstyles and different generations are thrown together in one place, it’s no wonder that almost everyone reports being distracted at work,” said Amy Barzdukas, CMO and Executive Vice President of Poly. “It’s equally clear that the right mix of technology and environment can reduce distraction and improve productivity – and that is what employees are asking for.”

People of all ages would love working in offices – if only they didn’t have noisy co-workers. Loud talkers are among the greatest perils of life in the office.

And yet, Gen Z and Millennials still prefer the open office, likely because they say they’re productive in noisy environments and tend to collaborate more than other generations.

“Gen Z is bringing millions of people into the global workforce, and our research finds that they have very different working styles compared to previous generations,” said Jeanne Meister, founding partner of Future Workplace. “We now have four generations working under one roof, which forces companies to reconsider traditional definitions of what makes a productive office environment and how their employees can best collaborate with each other.”

Compared to their elders, Gen Z and Millennials are better able to deal with distractions.

Notably, the survey results show that nearly three in four people would work in the office more – and be more productive – if employers would do more to reduce workplace distractions, providing a clear opportunity for IT, HR, and Facilities to collaborate. Nine out of 10 respondents say they get frustrated by distractions on phone or video calls and the majority of employees who rely on phone and video conferencing during the day say that distractions could be minimized with better technology (56 percent) and the elimination of background noise (56 percent). More than half of employees say that their organization can reduce office distractions by establishing quiet spaces or zones, setting guidelines on appropriate noise levels and changing the office layout.