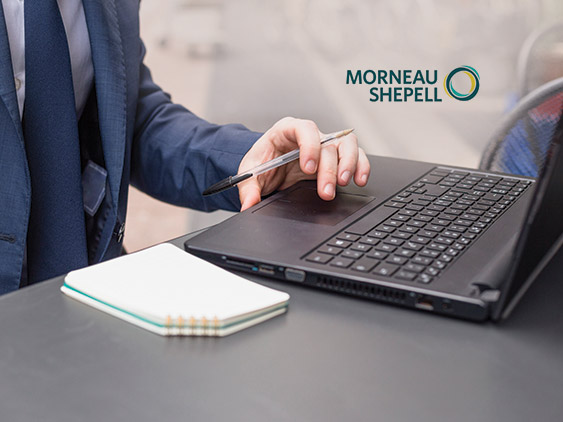 They may be at work, but employees struggling with mental health issues are less than half as effective as healthy people

Distressed employees spend more than one third of their time at work being unproductive and average one full day off sick per month.

This revelation comes with the release of Workplace Well-being: A Summary of the 2018 Workplace Outcome Suite Annual Report, released in partnership with the International Employee Assistance Professionals Association (EAPA). The report is based on data from multiple employee assistance providers worldwide (not just from Morneau Shepell) and over 23,000 employee use cases.

According to the research, employees struggling with mental health or other well-being issues are unable to concentrate on their job, a symptom known as “presenteeism,” for more than a third of the total scheduled work time (38 percent) – or about eight total days per month. For context, it is more than twice as much as the typical “healthy” employee.

In addition, these employees are also absent from work for an average of 7.36 hours per month – almost one full working day.

The most common clinical issues behind the reduced productivity were related to mental health (i.e., depression, anxiety) or personal stress (40 percent of cases), followed by relationship problems of marriage or family life (29 percent), work and occupational issues (18 percent), and alcohol misuse and drug problems (four percent).

The report looks at the utilization and effectiveness of employee assistance programs (EAPs) and found that about eight out of every 10 cases for counseling were self-referrals, with referrals from a family or other source at seven percent, supervisor referrals at five percent, and a mandatory referral from HR or the employer at only two percent. Thus, 98 percent of cases were people voluntarily using the EAP for counseling.

“The results of the research demonstrated that there is a good reason for employers to use an EAP to support distressed employees and enhance overall employee well-being,” said Barb Veder, vice president and chief clinician, Morneau Shepell. “After use of EAP-provided counseling, problem rates were reduced for every aspect measured in the report where employees need support. Thus, EAPs help to reduce the risks associated with workplace problems.”

Measured over a three-month period of distress, changes in the outcomes revealed that almost five days of productive work time were restored per case due to the use of EAP counseling. This result was worth an estimated US$1,731 per case. With typical annual levels of program use and cost, the return on investment for EAP counseling was estimated at $3.37:1.

After use of EAP-provided counseling, problem rates were reduced for the five outcomes measured in the report. Thus, EAPs help to reduce the risks associated with workplace problems.

Gen Z Says They Are Most Productive When Working Around Noise; Baby Boomers Say “SHHHH!” They Need Quiet to Get Work Done

Replicon to Showcase the Future of Global Time and Gross Pay