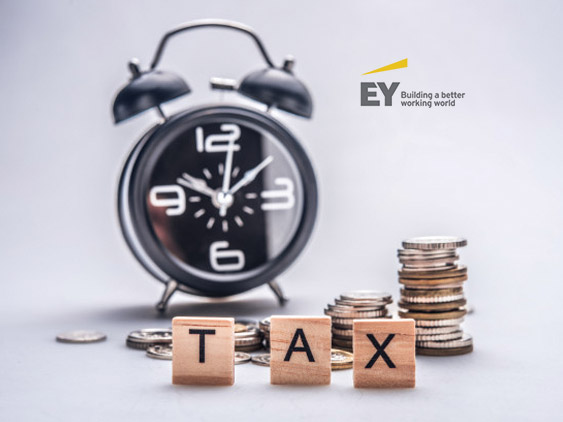 In the past year, nearly three quarters of corporate tax professionals (74 percent) say they dedicated extra time and resources, including bots and Artificial Intelligence (AI), in order to comply with federal tax reform policy changes, according to an EY Tax survey announced at the 14th Annual EY Domestic Tax Conference.

Nearly two thirds of those surveyed (62 percent) reported using new technologies in their tax function, primarily RPA for administrative efficiency (39 percent) and advanced data analytics (38 percent). In addition, one third of those who added resources (34 percent), significantly added to the team for strategic planning due to changes in their tax profile. Moving forward, 25 percent say they will continue to allocate additional resources to implement the changes needed through 2019.

Companies addressing corporate transactions have been particularly active in advancing their technologies. According to the survey, 13 percent completely transformed the tax process to include more digital support because of the scope and complexities created by one or more deals.

State administrations have made significant changes to their own tax policies, adjusting for the impact of federal tax reform including the international provisions and changes to the state and local tax deduction.

Most companies (97 percent) are not yet considering a relocation for a more favorable tax environment, but many are enlisting help in monitoring each state’s tax policy plans.

“Relocation decisions are not based on the loss of a single tax deduction,” said Ricker. “There are many moving parts to state tax policies, and other business implications such as proximity, trade, and available talent, which are important factors with any organization’s relocation decision. Each company will have their own matrix for strategic decision making when it comes to state tax policy changes.”

US tax reform has also impacted organizations with overseas business. Almost half (42 percent) of the companies with significant international activity claim to be facing significant global intangible low-taxed income (GILTI) taxes that are raising their overall tax rate.

Federal, international and state tax implications often influence a tax professional’s perspective on the economy at large. More than half (56 percent) of survey respondents who offered predictions about the economy said it will stagnate under pressure from trade, deficits, rising interest rates or even a start of increasing unemployment. The remainder of respondents expect the economy to grow. Fewer people predicted stock market moves, but almost three-quarters of those surveyed (71 percent) say the stock market cannot sustain its level in 2019.