Funded Ratio for 100 Largest US Public Pensions Climbs to 73.4%, According to Milliman Estimates 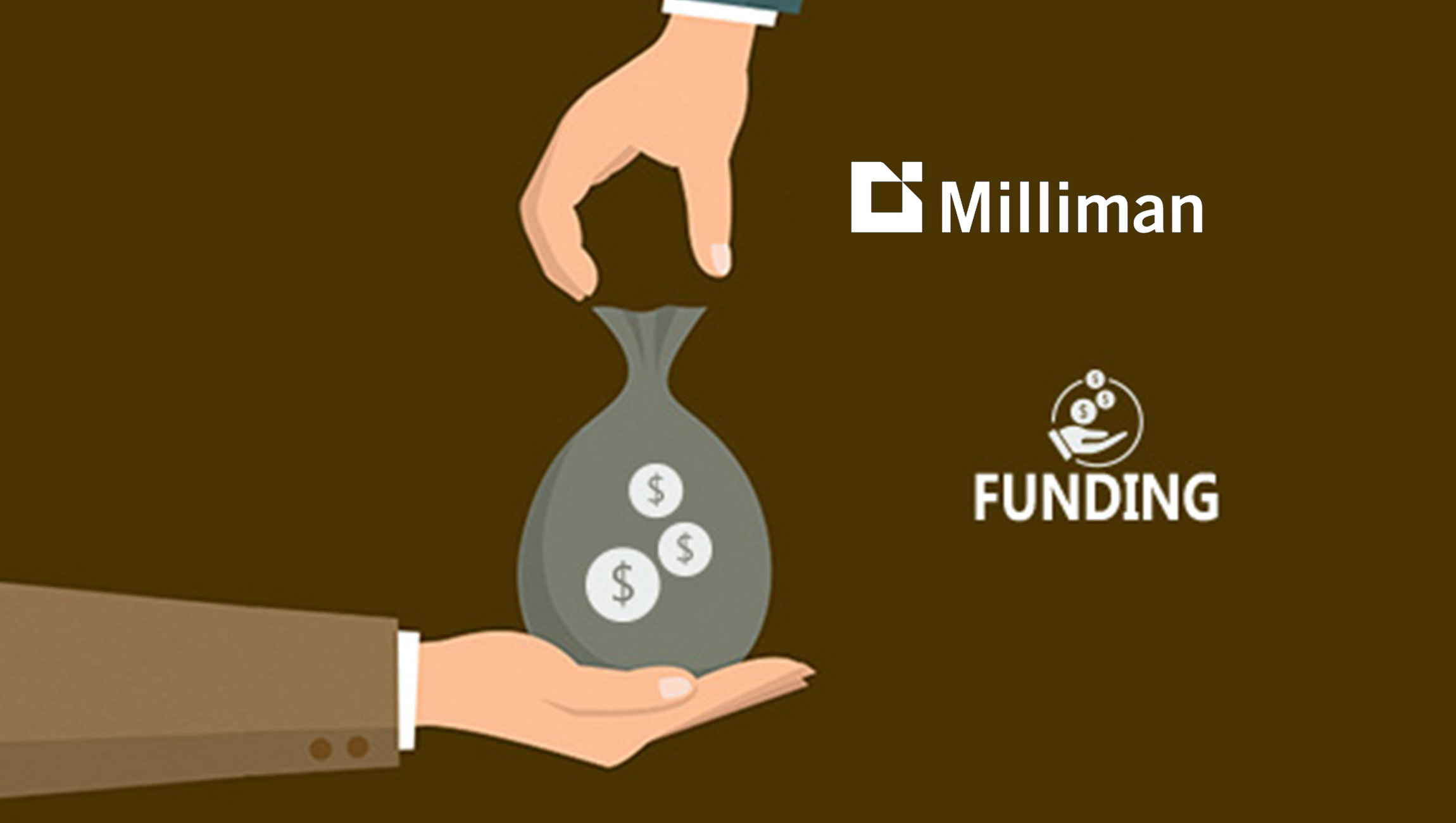 Milliman, Inc., a premier global consulting and actuarial firm, released the results of its 2019 Public Pension Funding Study (PPFS), which analyzes funding levels of the nation’s 100 largest public pension plans, including an independent assessment on the expected real return of each plan’s investments.

“Thanks in large part to strong market performance in the first half of 2019, plan assets continue to keep pace with liability growth, buoying public pension funding,” said Becky Sielman, author of Milliman’s Public Pension Funding Study. “But we’re also seeing plan sponsors continue to inject conservatism into their interest rate assumptions, with nearly one-third of these plans lowering rates since the last study. While interest rate assumptions of 8.00% were once the norm, 85 of the public pensions in our study now have assumptions of 7.50% or below.”

Milliman is among the world’s largest providers of actuarial and related products and services. The firm has consulting practices in healthcare, property & casualty insurance, life insurance and financial services, and employee benefits.

Ipsidy and Skypatrol Announce the Launch of the SkyOne Lock

Workplace 2020: Consumerization Is Key to Productivity and ROI

New Study Finds That Earning Power Is Increasingly Tied to Education; The Data Is…

TimeForge Partners with Flyght to Save Business Operators…

Sendbird Debuts Group Calls for Voice and Video So That Any…

Utmost Raises $21 Million Series B to Accelerate Growth and…