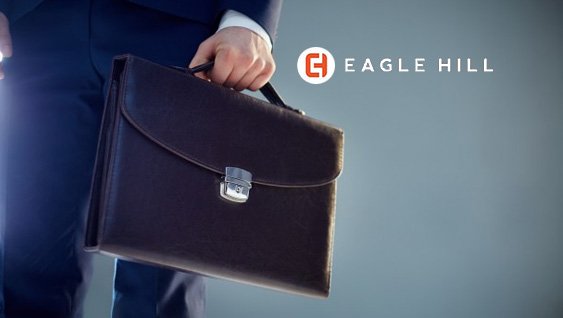 These findings are contained in a new research report from Eagle Hill Consulting, Mismatched Priorities, Unmet Expectations: The State of Organizational Culture in Federal Government.

The survey also finds that most respondents say their agency has core values – the foundation of organizational culture – but only about half (55 percent) say their organization’s policies align to its core values. Also, the vast majority of federal employees surveyed (86 percent) agree that culture directly impacts an organization’s success, while most say culture drives their productivity (79 percent) and ability to serve customers (76 percent).

“More and more, government leaders are using culture as a lever to achieve their agency’s mission,” said Melissa Jezior, CEO of Eagle Hill Consulting. “But it’s equally important to understand that a strong culture can have a magnetic effect for attracting and keeping employees, especially federal employees who have a strong attraction to public service.”

“Culture is how work gets done, and the research shows that employees instinctively know that culture directly impacts their individual performance. Culture sets the tone for employees to feel empowered and connected to their agency, which keeps them on the job and performing at the highest level. But, the disconnect we see in the research is that in many cases, an agency’s stated culture doesn’t line up its actual practices and policies. And it’s that misalignment that can ultimately lead to problematic employee experiences that can drive them out the door,” Jezior explained.

The Eagle Hill Consulting Federal Workplace Culture Survey 2019 was conducted online by Government Business Council (GBC) between May and June 2019. The online survey included federal workers from a random sample of civilian and military respondents across the United States. The survey polled respondents on aspects of culture including leadership, core values, employee satisfaction, employee experience, and teamwork.

3 Key Workplace Trends That Will Elevate Employee Experience In 2020