Employment Outlooks Optimistic Across the Globe: Employers in Japan and the U.S. Report Strongest Hiring Plans for Q2 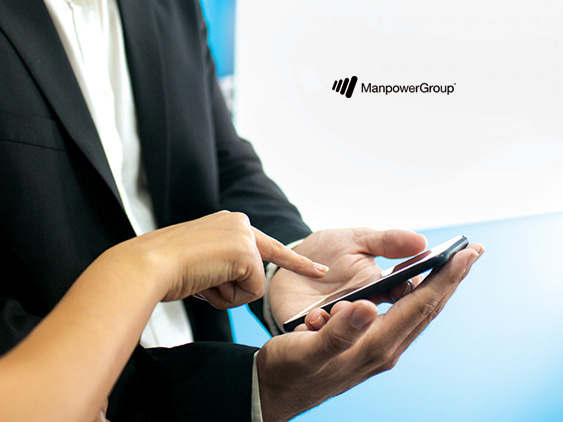 Global hiring intentions remain positive for Q2 2019, with 40 of 44 countries planning to increase headcount, according to the ManpowerGroup Employment Outlook Survey published. In the quarterly survey of 60,000 employers, hiring intentions have strengthened in 15 countries, remain constant in 11 and are flat in the remaining 18. Employers report the most optimistic Outlooks in Japan, the U.S. and Greece, while Argentina, Hungary and Spain report the weakest Outlooks. Hiring intentions remain stable across Europe when compared with the previous quarter, though the region shows signs of softening year-over-year especially in the UK, Spain and the Netherlands.

“Employers in almost all countries we surveyed globally report positive hiring Outlooks for Q2, with most optimism in the U.S. and Japan,” said Jonas Prising, ManpowerGroup Chairman & CEO. “Despite anticipated lower growth in some parts of the world, the importance of workforce planning and the fundamental need for human capital is as strong as ever. With talent shortages still at record highs in many places, and as people increasingly require skills that augment technology, employers have an important role to play in upskilling and reskilling people for these in-demand jobs so people can achieve continuous employment.”

EMEA: Employers report positive Outlooks in 23 countries surveyed in the EMEA region, with the strongest outlooks in Croatia (+34%) and Greece (+21%). Hungary, Spain and Turkey reported flat Outlooks of 0% – three of the four weakest hiring prospects globally.

Americas: Headcount is expected to grow in nine of the 10 countries surveyed. For the sixth quarter in a row, U.S. employers report the strongest hiring intentions in the region (+19%). Employers in Argentina report a flat Outlook (0%) an improvement of four percentage points quarter-over-quarter.

Asia Pacific: All eight countries across the Asia Pacific region are expecting to increase headcount in the upcoming quarter. Hiring Outlooks are strongest in Japan (+27%) and Hong Kong (+19%).

Over Half of U.S. Women in Tech Say Their Company Is Still Not Prioritizing Gender Diversity, Reveals Research by Booking.com