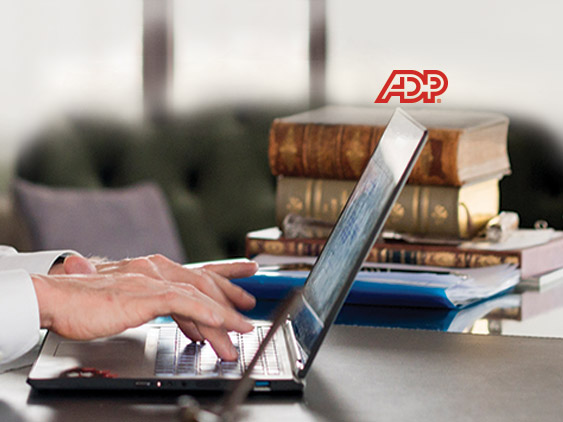 The 2019 CEI evaluates LGBTQ-related policies and practices including non-discrimination workplace protections, domestic partner benefits, transgender-inclusive health care benefits, competency programs, and public engagement with the LGBTQ community.  This year, ADP was once again recognized by the HRC as a preeminent employer for its commitment to workplace equality and its ability to offer safe and fair working environments for employees of every sexual orientation, gender identity and expression.  In all criteria for the 2019 CEI, ADP received the highest possible rating.

“Equality and fairness are paramount at ADP, and we believe that actions speak louder than words when it comes to creating better ways to work,” said Rita Mitjans, chief diversity and corporate social responsibility officer of ADP.  “We’re proud that ADP’s holistic approach to creating an inclusive work environment earned a perfect score on the 2019 CEI.”

“The top-scoring companies on this year’s CEI are not only establishing policies that affirm and include employees here in the United States, they are applying these policies to their global operations and impacting millions of people beyond our shores,” said HRC President Chad Griffin. “Many of these companies have also become vocal advocates for equality in the public square, including the dozens that have signed on to amicus briefs in vital Supreme Court cases and the more than 170 that have joined HRC’s Business Coalition for the Equality Act. Time and again, leading American businesses have shown that protecting their employees and customers from discrimination isn’t just the right thing to do — it’s also good for business.”

Added Mitjans, “While we are honored by this recognition, society’s journey to achieving a just workplace for all is far from over.  We are more committed to workplace equality, and its rightful place in the future of work, than ever before.”

The announcement comes on the heels of ADP’s inclusion in Bloomberg’s 2019 Gender Equality Index (GEI), where it scored above the index and technology sector averages.