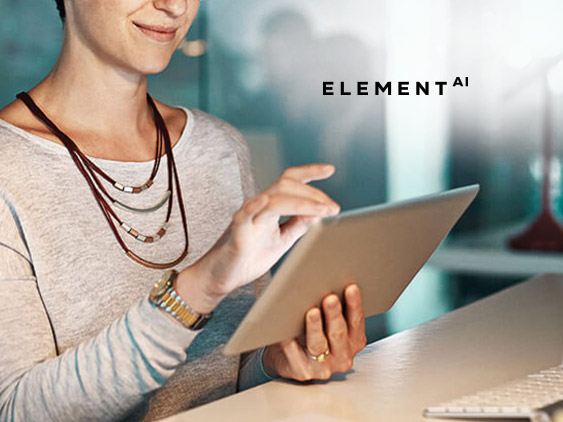 Element AI, a global company that delivers cutting-edge AI software products, announced the release of the second annual Global AI Talent Report. This annual survey, published by the office of Element AI’s CEO and co-founder, JF Gagné—reports on changes, the estimated size, and migrations of the worldwide AI talent pool. The report shows that while the number of AI professionals entering the market around the world has increased, talent supply remains at a deficit. The number of women AI scientists who published academic papers also increased, yet remain underrepresented in the market.

The number of AI data scientists and industry-related talent self identifying via publicly available information increased 66% from the first AI Talent Report in 2018. As of early 2019, the number of global qualified AI specialists is estimated at 36,524—up from 22,064 in 2017-2018. Self-identifying AI specialists remain concentrated in the United States, United Kingdom, Canada, France, and Germany. The countries that grew the most proportionally by scale include: Italy, Tunisia, Israel, Estonia, and Argentina. In many cases, this represents a significant increase in the overall total number of researchers in their respective country.

The report also shows a 19% increase in the number of AI experts who published papers at top AI conferences and scholarly events from 2017 to 2018, an increase of 36% from 2015-2018. The countries with the largest number of high-impact researchers—with the most citations in other scholarly papers—were from the United States, China, the United Kingdom, Australia, and Canada. Among the researchers who were published at the leading twenty-one academic conferences in the field of AI, 18% were women. The countries with the highest percentage of women authors were Spain at 26%, Singapore and Taiwan at 23%, and Australia and China at 22%.

HR Technology News: Tandem HR Helps Illinois-Based Businesses Deliver More to Employees with Health Coverage from Blue Cross and Blue Shield of Illinois
“Concrete numbers enable the AI community to have more constructive conversations about how to make the best use of talent,” said Element AI CEO JF Gagné. “This year’s findings show a dramatic increase over last year’s global talent pool, which we think reflects the major investments in AI that have been made by both the public and private sectors in countries around the world. Nonetheless, the supply does not yet come close to meeting the demand, and our survey indicates just how far we have to go given how little top talent there is out there in the world,” added Gagné.

Autosoft Recognized by APA for Promoting Employee Well-being and Performance