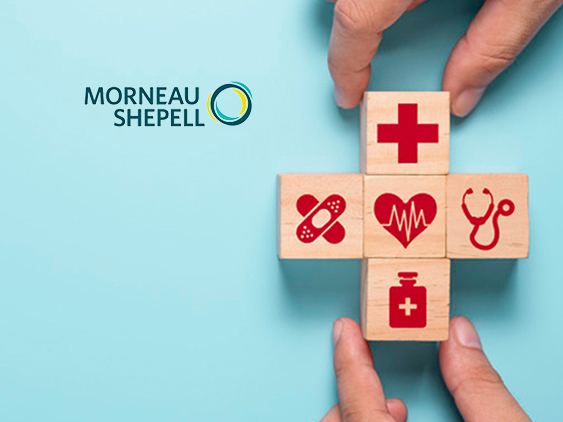 The February score is considerably higher than January (-7.6) and similar to the highest score in July 2020 (-5.1). In February, all Mental Health Index™ sub-scores improved from the previous month, with depression, anxiety, work productivity and isolation all increasing by more than two full points when compared to January. The strongest of all sub-scores continues to be financial risk, which increased from +5.2 in January to +9.8 in February. This indicates that the rapid vaccine rollout and projections for an expedited economic recovery are contributing to Americans newfound optimism for their financial state.

“Americans have navigated through unparalleled challenges brought on by the pandemic over the past year, with employees feeling heightened levels of anxiety and stress. While efforts made by the government to expedite vaccination rollout and ease restrictions in several states appear to be contributing to slight improvements in Americans’ wellbeing, it’s important to recognize that the mental health crisis we’re facing is far from over. Anxiety, depression and isolation are still sitting well below the pre-pandemic benchmark,” said Stephen Liptrap, president and chief executive officer. “People leaders have a responsibility to strengthen the support they are providing to their teams in this new stage of the pandemic and balance optimism about the future with regular and transparent communication.”

When broken out by age, young Americans reported being more concerned about limited career options after revealing they are struggling with a mental health issue than older demographics (54 percent of respondents aged 20 to 29, improving with age to 33 percent among those 60 and above).

“Even if one does not have a stigmatizing mindset, there is no immunity against that mindset in others,” said Paula Allen, global leader and senior vice president, research and total wellbeing. “It is concerning that workplace stigma is more prevalent than community or any other kind of mental-health stigma. Add to that the fact that remote work has caused significant mental strain for many Americans throughout the pandemic, regardless of whether they struggled with mental health concerns previously. The sense of belonging and acceptance in a workplace can become fragile over the period of remote work, so organizations and leaders need to communicate and show concern about individual wellbeing and address issues of stigma to help counter this.”