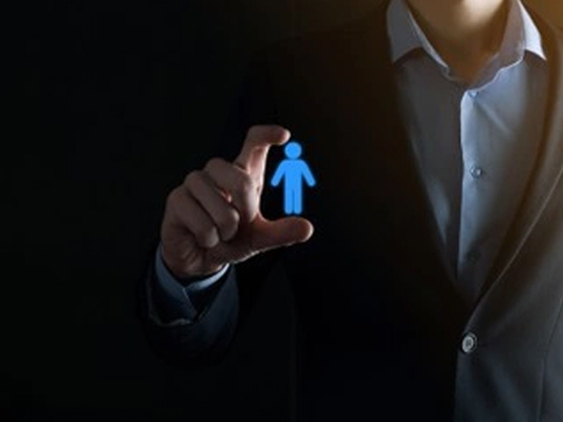 The February score is slightly lower than January (-13.3) and the same as its lowest point, reported at inception of the Index in April 2020. In February, the lowest Mental Health Index™ sub-score was optimism (-18.1), which has continued to decline since January (-17.1) and December (-17.3). This demonstrates that reports of multiple highly contagious variants of the COVID-19 virus, restrictions across the country and the threat of a third wave continue to negatively impact Britons’ mental health.

“Britons’ optimism and confidence about the future is decreasing at a concerning rate, in turn impacting overall wellbeing and doing harm to the resiliency that has historically characterised this nation,” said Philip Mullen, managing director, U.K. and Europe. “Britons are suffering, and we’ve reached a critical point in the pandemic where individuals with no previous mental health concerns are also now at risk. It is especially imperative that employers offer a helping hand to support their employees and show that support is available to help them navigate through these difficult times. Having an open dialogue is no longer enough. Action is required to successfully address the evolving challenges brought on by the pandemic.”

When broken out by age, young Britons reported being more concerned about limited career options after revealing they are struggling with a mental health issue than older demographics (54 per cent of respondents aged 20 to 29, improving with age to 40 per cent among those aged 60 and above).

“As the U.K. population faces the reality that the country has been under immense pressure for a full year, employers’ actions regarding mental health have never been more important,” said Paula Allen, global leader and senior vice president, research and total wellbeing. “In addition to workplace stigma and social stigma, self-stigma is a prevalent issue amongst respondents and it’s especially important to keep in mind that others around us could be suffering silently. We need to continue taking action to help diminish the stigma of mental health. It’s in our collective responsibility as employers, colleagues and friends to ensure those in need feel supported.”

HR Technology News: Workday Announces the Creation of 400 New Jobs at its European Headquarters in Dublin