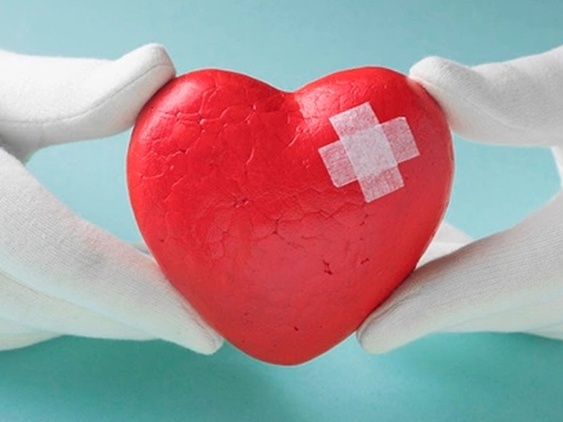 The February score is slightly higher than January (-11.7) and the same as May 2020. In February, the lowest sub-score is depression (-13.9), which is slightly lower than January (-13.4) and nearly identical to the outset of the pandemic (-14.0 in April 2020). This highlights the damaging impact that continued stress and mental strain are having on Canadians’ overall health, which has the potential to result in significant harm if left unaddressed.

“The extreme isolation and loneliness that we reported in recent months is having a direct impact on Canadians’ mental wellbeing, with many people feeling the same level of depression that was reported almost one year ago when it was at its lowest point,” said Stephen Liptrap, president and chief executive officer. “Uncertainty about immunization timelines has left Canadians questioning when they will be able to return to the routines they had in place before the pandemic. Through these times of prolonged uncertainty and isolation, organizations have an added responsibility to pay close attention to their team members’ needs and watch for indicators of worsening mental strain, to ensure employees are set up for success both within and outside of the workplace.”

When broken out by age, young Canadians reported being more concerned about limited career options after revealing they are struggling with a mental health issue than older demographics (54 per cent among individuals aged 20 to 29, improving with age to 38 per cent among those 60 and above).

HR Technology News: Workday Announces the Creation of 400 New Jobs at its European Headquarters in Dublin

“If organizations had any question as to whether implementing a holistic mental health strategy would benefit employees, we hope our data makes this clear. It’s evident that while employees may not reveal they are struggling with their mental health, many are struggling in silence and coping in ways that do more harm than good,” said Paula Allen, global leader and senior vice president, research and total wellbeing. “The pandemic has presented employers with an opportunity to build trust with their employees and improve retention for the long term, by providing the support they need to not only overcome the challenges brought on by the pandemic. The pandemic has made it clear that the wellbeing of Canadian workers is a priority.”