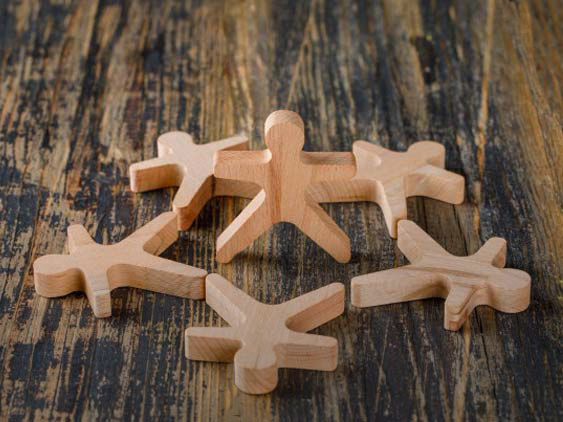 FirstBank, one of the nation’s largest privately held banks with a focus on “banking for good”, announced Chief Operating Officer (COO), Emily Robinson will retire on April 29, 2022, after nearly 30 years with the bank.

The former President of Retail and Digital Banking, Kelly Kaminskas, will replace Robinson on FirstBank’s Senior Leadership Team, but as the company’s new Chief Digital Officer (CDO). In her role, she will oversee the bank’s retail, digital, operations and treasury management functions.

“It has been such an honor to be a part of a company where everyone’s voice is heard,” said Robinson. “I’m proud to have witnessed so many milestones in FirstBank’s growth, including surpassing $25 billion in deposits, and to have helped lead an organization so earnestly focused on doing right by its customers, communities and employees. I’m confident FirstBank will see continued success as one of the top performing banks in the nation, especially with Kelly and Shannon leading several of its key operations.”

Robinson, who spent her entire banking career with FirstBank, served as a Regional President before her appointment to COO in 2017. During her tenure, she helped implement credit quality policies allowing the bank to steer clear of subprime lending and achieve record earnings. She also played a major role in Colorado Gives Day’s success and served with numerous nonprofit organizations. Her professional and charitable contributions led to several notable industry and community award recognitions.

“Emily’s energetic and positive leadership has been a source of inspiration for all of us. We are grateful for her tremendous impact on our company’s success and culture,” said Jim Reuter, CEO of FirstBank. “We’re looking forward to welcoming Kelly and Shannon into their new roles. Kelly’s wealth of expertise in the digital and retail space and Shannon’s leadership in employee engagement and professional development will be instrumental in propelling FirstBank’s strategic goals and vision forward.”

One of the company’s strategic initiatives is to “Include All,” which is centered on creating a more diverse, equitable and inclusive environment within and outside of FirstBank, while ensuring diversity is represented at each level of the organization. To date, a quarter of FirstBank’s Senior Leadership Team positions are held by women and 25 percent are held by people of color.

China Daily: Wuxi Out to Lure High-Caliber Talent From Around the World