China Daily: Wuxi Out to Lure High-Caliber Talent From Around the World 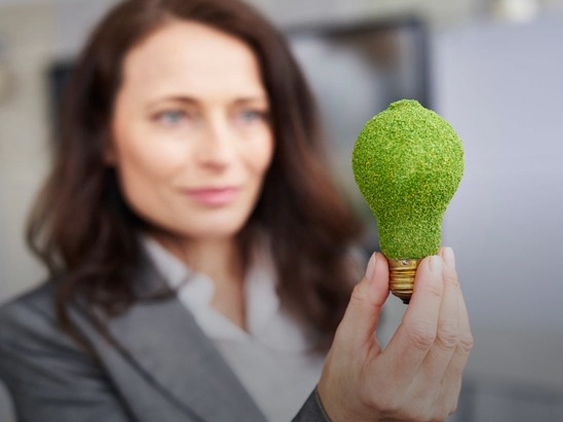 Wuxi Capital Group Co Ltd, a venture capital investment institution based in Wuxi, East China’s Jiangsu province, is currently in search of high-profile talent from around the world.

To date, its self-managed funds have invested nearly 40 billion yuan in more than 450 companies. The company has also helped cultivate over 100 listed companies.

The company also manages and operates 1.5 billion yuan worth of guiding funds for angel investments.

Wuxi sits in the center of the Yangtze River Delta, which is the most developed economic area in China. The city has been a thriving economic center since ancient times as an export hub of rice, silk and textiles. Over the previous decades, the city has developed itself into a major producer of electrical motors, software, solar technology and bicycle parts in the country.

In 2021, Wuxi saw its per capita GDP reach 187,400 yuan, the highest among all large- and medium-sized Chinese cities. Its GDP also expanded by 8.8 percent on a yearly basis to 1.4 trillion yuan, ranking first among prefecture-level cities in China.

In addition, Wuxi has been named the top Chinese city for attracting talent for three years in a row. As of 2021, the total number of talents in the city had surpassed 1.94 million, including 152,500 high-level talents and 19,000 overseas returnees.

Wuxi, which boasts a history of 3,000 years, was home to the Wu Culture in ancient times and is today known for its industrial and commercial culture.

Taking on the Tech Talent Crunch: CompTIA Invites Denver Area Employers to Learn About New Recruiting and Training Strategies for IT Workers