Microsoft TechSpark was launched in 2017 to help spark job creation and economic opportunity in six communities in the U.S., including the diverse border city of El Paso, TX. TechSpark is focused on promoting digital skills and employability, increasing access to broadband, and helping local organizations thrive by embracing new technologies. El Paso is a vibrant bilingual, bicultural city that is part of a singular binational community that encompasses the larger city of Juarez on the Mexican side of the border. The cities’ proximity makes international border crossing of people, goods and ideas a fundamental part of life for residents on both sides. The two cities have shared a common history, economy, natural resources (water), and cultural values for more than 400 years, which has resulted in a strong, interdependent relationship.

El Paso and Ciudad Juarez converge in a cross-border flow of ideas, ambition, and aspirations that have shaped the region for centuries. This forward-looking spirit is what attracted us to the region in 2017 when we launched Microsoft TechSpark in El Paso to create new economic opportunities and help digitally transform established industries with modern software and cloud services. It’s also why today Microsoft is announcing that it is expanding the TechSpark El Paso program to include Ciudad Juarez and making a $1.5 million USD investment in the binational Bridge Accelerator.

As part of the expansion, Microsoft hired Omar Saucedo, who is based in Ciudad Juarez, to manage TechSpark Ciudad Juarez. He will work with local community partners, government leaders and non-profits to determine the best approach to create local impact. Omar is already working closely with TechSpark El Paso manager, JJ Childress.

Through partnerships with local businesses, non-profits and governments, the El Paso-Juárez region can become a leader in advanced manufacturing, advanced logistics, business services and ensure the people here have access to skills to be future-ready.

“The future of TechSpark El Paso-Juárez is grounded in the binational foundation developed over the course of hundreds of years,” said Saucedo. “Together, we can make sure people in the region have the skills to participate in a digital economy and the core industries have the support they need to foster technology innovation, economic development, and high-growth scalable businesses.” 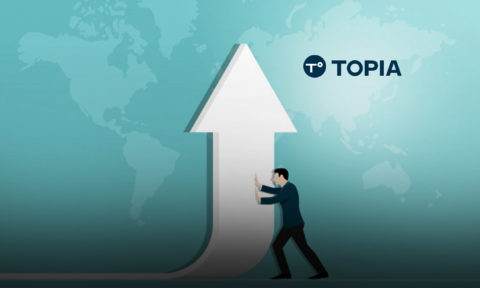 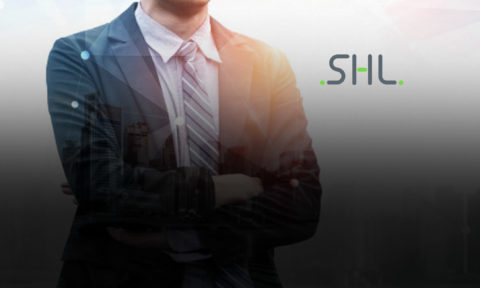 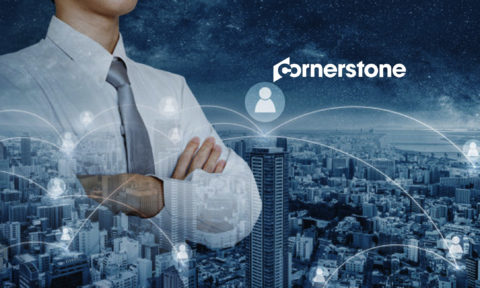