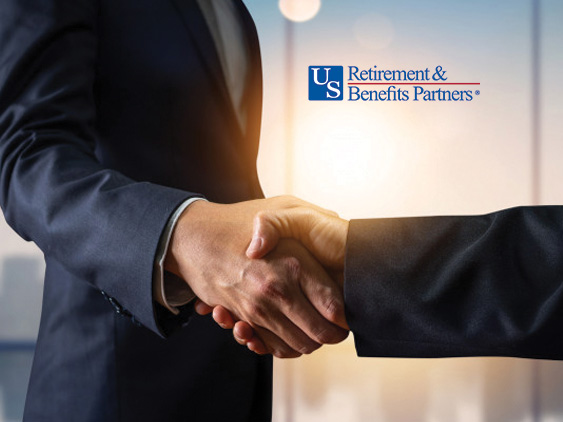 US Retirement & Benefits Partners (USRBP) announced that Megan Schneider has joined the company as its Chief Operating Officer, based in their National Office in Iselin, New Jersey.  She will report to USRBP President and Chief Executive Officer, Mark M. Skinner.

Megan comes to USRBP with an impressive career of 16 years at Willis Towers Watson (WTW).  She began in 2003 as a Health & Welfare Associate at Towers Perrin and progressed through the ranks of WTW, becoming Executive Vice President and Health & Benefits Northeast Region Operations Director in 2016. Most recently, Megan was the North American Brokerage & Advisory Business Operations Leader, a business with over 900 employees, a promotion she attained in 2017.

As Chief Operating Officer at USRBP, among her many responsibilities, Megan will lead the company’s technology integration initiatives, and oversee sales growth plans and the continued development and expansion of client services.  The Practice Management team members will report to her.

Megan received a Bachelor of Science degree double majoring in Finance and Information Systems from Fairfield University, and earned an MBA with dual specializations in Leadership and Change Management & Entrepreneurship and Innovation from New York University’s Stern School of Business.  Additionally, she holds a Group Benefits Associate (GBA) designation from the International Foundation of Employee Benefits.

“Megan brings to our team a wealth of experience and insight into the markets we serve.  She is a recognized industry expert with a terrific track record of helping organizations expand their capabilities and develop their people.  We are thrilled to have her on board as we continue our growth,” said Mark Skinner.

Megan stated, “I’m excited for this opportunity to join a dynamic and leading-edge company.  I look forward to making a valuable contribution to enhance our market position.”