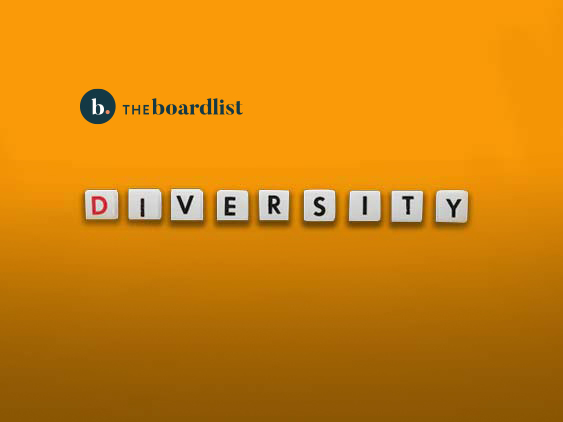 theBoardlist and Felicis Ventures released the findings of a new survey about actions, attitudes, and values of executives around the subject of Diversity, Equity and Inclusion (DEI). The survey was created to gain a better understanding of how executives are valuing diversity and work culture during the recruiting process. Over 200 executives at public and private companies and non-profit organizations responded to the survey.

The survey found a significant majority (84%) of respondents believe it’s incredibly important that any company they work for has a commitment to DEI.

HR Technology News: The Future Of Work Perks PERKSCon Chicago Will Showcase Employee Amenities For A New Way Of Working

“Our approach is to back companies and founders that will make a positive impact in the world and then invest directly in their growth. To that effect, we wanted to do this survey with theBoardlist to discover and share with our portfolio companies what diverse executives are prioritizing when looking for new positions,” said Michelle Delcambre, Partner Felicis Ventures.

When deciding to join a company, over one-third (36%) of these executives reported declining an offer because the organization lacked diverse representation at the leadership level. Over three-fourths (78%) of executives believe having a diverse board is an important factor in their decision to join a company. Additionally, over half (55%) of executives say it’s very unlikely for them to join an organization without a female in a VP level or above role.

“These results indicate we are moving beyond company culture as a nebulous term; executives are looking for tangible DEI practices, work culture policies and diverse representation before deciding to join a company. This thinking permeates throughout the organization, emphasizing the importance that companies at all stages need to consider their DEI practices and the type of work environment they want to create. We can no longer talk about ‘trends.’ It’s time to see real ‘action’,” said Megan Wang, COO of theBoardlist.