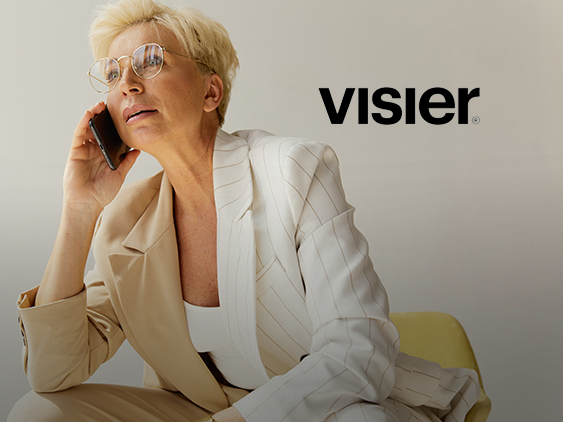 “This has been a very active and exciting first quarter for Visier,” said Ryan Wong, co-founder and CEO of Visier. “We started this year incredibly strong, with great momentum on pretty much every front, and an acquisition that I believe will have a game-changing impact in our market.”

Specific highlights from Visier’s Q1 include: