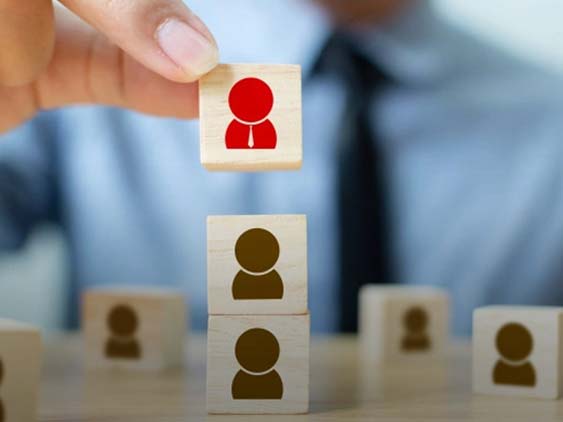 BeyondHQ, the leader in digitized workforce and workplace planning, released an in-depth report that measures how U.S. cities with the most significant technology workforce perform concerning diversity in their talent. According to the new report, “Best Cities for Diversity in the Tech Workforce,” Atlanta, Sacramento, and Baltimore are the top three cities with the most diverse tech workforces. Conversely, Cleveland, New York City, and Chicago present the least diversity in their respective technology talent groups.

Researchers at BeyondHQ spent several months compiling the report in response to recent social movements and demands for businesses across the country to do more to confront discrimination and promote representation. As a result, more companies now recognize the need to make diversity in the workforce a business imperative to hire and retain the best talent. To help them achieve their diversity, equality, and inclusion (DEI) goals, BeyondHQ is releasing the report, which offers valuable data about which markets companies should consider for hiring within different segments of the working population. For the purposes of this report, diversity is defined as people of different ethnicities, nationalities, age groups, and genders. (Note: the study does not consider LGBTQ workers as data for this group is inconsistent across cities. BeyondHQ will include this information in upcoming publications and updates.)

“Many technology companies understand the importance of diversity and inclusion in the workforce and are making a concerted effort to apply diversity metrics to their hiring practices. However, until now, HR leaders have not had access to data that shows which markets they should consider that have more diverse talent pools,” said Rajeev Thakur, Head of Client Strategy for BeyondHQ and Lead Researcher on the project. “Our new report arms business and HR leaders with valuable insights about where more diverse pools of talent exist which may be untapped, and demonstrates that small and mid-sized markets may be the key to building a more diverse team of workers.”

Researchers at BeyondHQ looked at two critical factors across thirty-six U.S. cities to compile the report’s findings. First, they looked at Raw Diversity, the overall number of ethnic minorities, women, and mature workers in each city. Next, they compared those numbers with Representative Diversity, which measures how well a particular demographic of the working population is represented in that city’s tech industry.

“It’s important for companies to understand that cities with a lower ranking in the report are not a suggestion that employers can’t hire for diversity in that location. Rather, it’s an opportunity for companies to become an employer of choice in their local communities by instituting a deliberate and targeted recruiting program that taps into the area’s diverse population,” Thakur explained.

The BeyondHQ report contains many revealing findings of how various population segments are reflected in the tech industry in different regions across the U.S. For example, the report shows that White workers are fairly represented in the tech workforce while Asian workers are overrepresented in 36 cities. Black and Hispanic workers and women are vastly underrepresented in the tech workforce. Additionally, Silicon Valley, the heartbeat of the tech industry, performs middlingly across the most diverse groups. Among the five largest tech markets, Washington DC outperforms Silicon Valley regarding employee diversity.