78% of Business Professionals Are Ready for the Metaverse 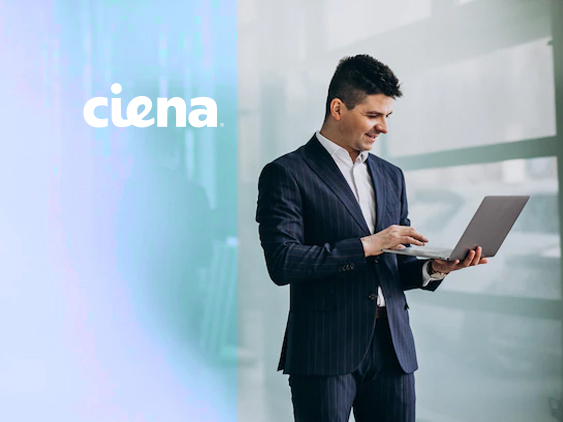 A new global study commissioned by Ciena has uncovered just how ready business professionals are to collaborate in the virtual world. According to the findings, 96% of the 15,000 people surveyed across the globe see the value of virtual meetings, and more than three-quarters (78%) say they would participate in more immersive experiences like the metaverse versus current tools, such as video conferencing. Additionally, while appetites grow for the new digital world, unreliable network performance was cited (by 38% globally) as the top concern holding organizations back.

While the data reveals a significant push toward more digital and immersive platforms on a global scale, opinions about the metaverse vary across regions. Globally, 87% of respondents confirmed they would feel comfortable conducting HR meetings in a virtual space. At a country level, this was as high as 97% in India and 94% in the Philippines, and as low as 57% in Japan.

According to the findings, the top two benefits of virtual meetings are: improved collaboration and convenience. On a global level, when it comes to picking an avatar for the virtual world, 35% would choose an avatar that reflects their real-world self, 22% would choose an idealistic version and only 10% would pick a pop culture figure.

Additionally, 71% of professionals can see the metaverse becoming part of existing work practices, and 40% think their business will move away from traditional/static collaboration environments to more immersive and virtual reality-based platforms in the next two years.

Despite growing interest among working professionals, barriers to widespread adoption still exist. Survey participants cited network reliability as a key concern followed by the belief that immersive platforms are not yet widely available.

“Clearly, the business world is ready to move to the metaverse and start using more immersive virtual environments for collaboration and innovation,” commented Steve Alexander, Senior Vice President and Chief Technology Officer of Ciena. “Network reliability may be seen as a barrier to making this possible today, but service providers know the demand is there and are already investing and testing to make networks faster, smarter and bring them closer to the user.”

Alexander added, “We will continue to hear talk around what the metaverse is or could be in the coming months and years, but none of the exciting use cases can be achieved without a robust underlying network, laced with the latest and greatest technologies that support the ultra-low latency and high bandwidth that enhanced reality demands.”