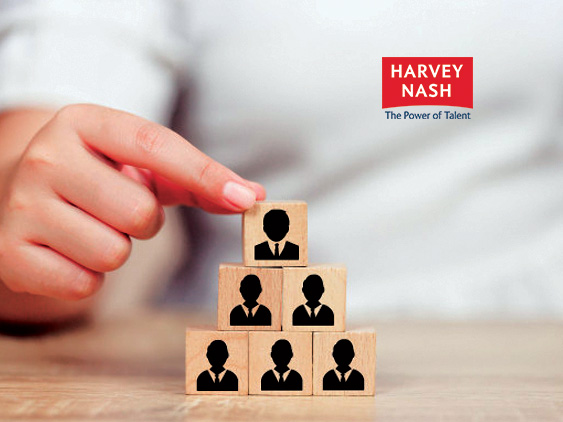 The percentage of women in technology careers reporting an unwelcoming workplace dropped to the lowest figure in four years, with a one-year decline from 35% in 2018 to 25% in 2019, but the percentage of men who ranked an unwelcoming environment as a top challenge for them jumped up this year (5% to 14%). The fourth annual Harvey Nash Women in Technology survey report shines light on how the changing environment of the technology industry impacts women and men differently.

More than one third (34%) of all survey respondents believe that the working environment has gotten better for women in technology in the last year. Progress is not without its setbacks, though. Twenty-two percent (22%) of respondents say men are reluctant to interact one-on-one with women. Women have gained confidence, with 25% citing lack of it as a weakness compared to 32% last year, but 25% of men now cite lack of confidence as a weakness, up from only 8% in 2016.

“I see some companies eager to take steps to improve diversity, and I also see others who are just simply checking the box,” said Leslie Vickrey, CEO of ClearEdge Marketing and Co-Founder of ARA. “We need to start making sometimes uncomfortable conversations more comfortable, otherwise we risk not having them at all. In the end, those who are more open to change will fuel better outcomes for both the company and the women and men working in technology.”

Diversity & mentoring programs on the rise

More than half of respondents (52%) list working with a mentor as a top career advancement strategy, and mentorships rank as the top corporate strategy to increase representation of women in IT. Over half of survey respondents have served as a mentor at some point in their career, and more than a third currently have one or more mentors.

Anna Frazzetto, Chief Digital Technology Officer and President, Technology Solutions for Harvey Nash, Inc., and Global Chairperson for ARA said, “I see companies taking more ownership of keeping and advancing women in technology roles. Having open dialogue about tough issues and asking hard questions are necessary, even if we don’t like the answers we hear all the time. It’s a great place to start. Mentorship is one of the most significant ways to make a difference. Supporting others to work and ask for the promotion, or to help them navigate a career path are among the most important and rewarding steps we can take.”

IT leadership teams are only 23% female

“Clients are requesting to see a more diverse pool of candidates when recruiting at all career levels,” said Sean Gilligan, President, Technology Recruitment for Harvey Nash, Inc. “They are cognizant of the advantages a diverse team brings to their company, and they’ve seen the benefits firsthand. The number of women in technology roles is rising – 48% of our contractors currently on assignment are female, and we see that number continuing to climb.”

While the environment for women in the tech sector is improving slowly, compensation equality has not kept the same pace. More than twice as many men as women (75% vs. 32%) believe their company offers equal pay to men and women. More individuals in smaller firms (under 1,000 employees) say their company offers equal pay than larger ones (51% vs. 33%).

Both organizations and individual employees can play a larger role in closing the pay gap. Just 19% of women are extremely comfortable asking for a raise, compared to 37% of men. Thirty-one percent of women left their last tech job due to salary.

The 2019 Harvey Nash Women in Technology: Time for Action survey report of 603 women and men in technology was conducted in partnership with ARA, an organization whose goal is to help businesses increase the numbers and influence of women working in technology, while also helping women navigate IT career paths and challenges. The survey explores the differences between men and women in IT while also recognizing their similarities and shared pursuit of a rewarding IT work environment. It was conducted between July 18, 2019 and August 20, 2019 and surveyed IT professionals from junior level to the c-suite. Respondents represent small, mid and large-sized companies across a broad range of industries.