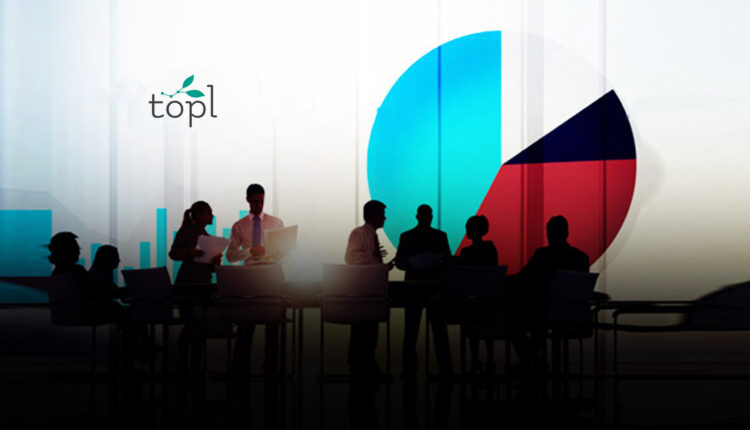 “Kim and the Topl team have created a custom-designed method to measure and verify your company’s sustainability efforts. We’re excited to be part of this intersection of cutting-edge technology and positive impact”

Topl intends to leverage funds from the seed venture capital round to speed the launch of their Blockchain-as-a-Service solution in early 2021, which grants access to the Topl blockchain in two clicks. Topl’s technology simplifies certification processes, drastically cutting operational costs and increasing transparency throughout the supply chain.

“We’re grateful to have closed an oversubscribed venture round during a pandemic, especially given the unfortunate truth that many women-led startups are getting much less investment during this time,” Kim Raath, Topl’s CEO, said. “Bringing transparency to causes dedicated to environmental and social good has never been more important. We are building a modern blockchain for a world where purpose and profit go hand in hand.”

Topl’s commitment to diversity, equity and inclusion is reflected both in its team and its board of directors. Forty percent of the team is female, and the majority of the board are representatives of minority groups, including women, immigrants, and people of color. Those actions are some of the first steps Topl is taking to create a more diverse and inclusive company.

A Blockchain Built Specifically for the Impact Sector

According to data from management consulting company McKinsey, an increasing body of research shows a positive link between environmental, social and governance (ESG) performance and financial performance or value creation.

Topl’s blockchain technology allows companies and communities to make verifiable claims about their social or environmental impact by recording data to an immutable ledger. By unlocking new certification systems, Topl opens the door to enhanced transparency in ethical supply chains and the ability to trace funds earmarked to achieve development objectives.

By leveraging Topl’s infrastructure, a fashion company can transparently track and measure their ecological impact, from water usage for crops, to pollution produced through the production line, to transportation emissions. Similarly, farmers using sustainable practices such as crop rotations and reduced tillage can record proof of these efforts and mechanize that impact.

“A company’s social and environmental impact has become a necessary point of differentiation for brands, and Topl has the potential to be the leading player for brands who are serious about ESG,” said Blair Garrou, managing director of Mercury Fund.

“Kim and the Topl team have created a custom-designed method to measure and verify your company’s sustainability efforts. We’re excited to be part of this intersection of cutting-edge technology and positive impact,” said Samantha Lewis, formerly director of GOOSE Capital. Lewis was instrumental in helping Topl secure its first round of funding in 2019, and sits on Topl’s board of directors.

“Topl’s track-and-trace solution appeals to so many core industries: from healthcare to agriculture to energy,” said Manolo Sánchez, former chairman and CEO of BBVA Compass and also a member of Topl’s board. “Anyone who needs to ensure transparency, efficiency and sustainability would benefit from their technology.”