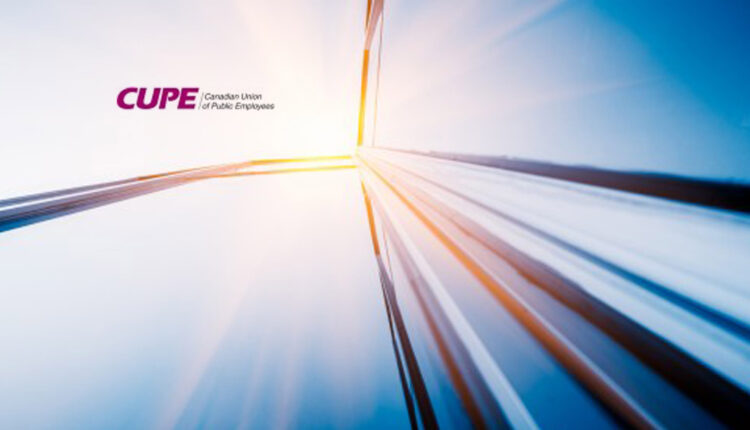 The union representing flight attendants at Air Canada and Air Canada Rouge is calling on the federal government to administer rapid testing at airports, to make flying safer and to save jobs in the airline industry.

“But what we do know is that without rapid testing, it’s possible our industry and many others won’t ever recover.”

The Air Canada Component of the Canadian Union of Public Employees (CUPE), which represents 10,000 flight attendants, says COVID-19 has decimated the industry and without federal action, thousands of jobs will permanently disappear. The union says a bailout alone won’t help the industry since it won’t make flying safer. However, the union is suggesting that if passengers were tested prior to boarding from out-of-country destinations, this would ensure a safer flying environment for the public and airline workers alike.

“The Canadian economy relies on a strong airline industry, and it’s key to keeping communities and families connected,” said Wesley Lesosky, President of the Air Canada Component of CUPE. “People need to travel for work and families want to reunite, but they also want to know it’s safe to fly. Approving rapid 15-minute tests at the airport will help address both these problems and stimulate travel.”

Some airlines have taken advantage of the Canada Emergency Wage Subsidy (CEWS) and EI Top-Up to help keep their furloughed and active employees on full payroll during the pandemic but others, like Air Canada and Air Canada Rouge, have not. Lesosky says tens of thousands of jobs are at stake, and will disappear without government action, but reiterated that the government has options to support workers and their families even if it is reluctant to offer direct support to the industry.

“We don’t know how long we’ll be living with the coronavirus,” said Lesosky. “But what we do know is that without rapid testing, it’s possible our industry and many others won’t ever recover.”

Since the outset of the pandemic, CUPE has maintained that any government support to the airline industry should have significant carve-outs and guarantees for supporting workers, rather than protecting only corporate bottom lines. CUPE also maintains that any government assistance should come with a stake in the companies.