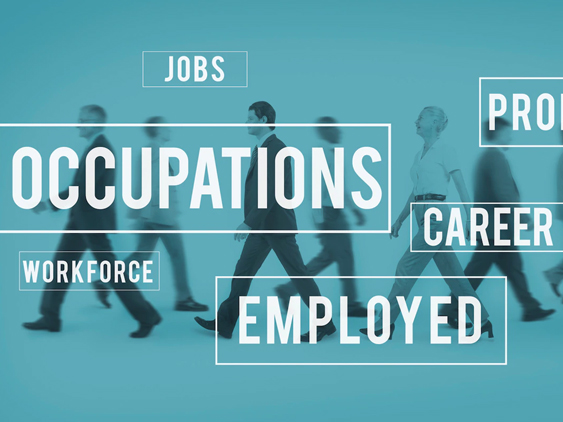 Upwork, the world’s work marketplace, launched its latest brand campaign to address one of the biggest changes in how we work since the invention of the assembly line: the shift away from full-time, in-person work to hybrid workforce models that leverage remote talent. According to Upwork’s recent Future Workforce Report, 72% of hiring managers agree that the pandemic increased their comfort with hiring freelance talent. This is taking shape in plans, with two-thirds of businesses set to increase their use of independent professionals in the next two years. A declarative statement of a new reality, “This Is How We Work Now” encourages viewers to reinvent the way they work as the world around them changes.

“We are in the midst of a ‘Work Awakening,’ where people around the world are innovating their careers and exploring new ways of working. This isn’t the future of work, it’s happening now,” said Melissa Waters, chief marketing officer at Upwork. “Leading companies realize that ‘whom’ you work with is a much more powerful work transformation than ‘where’ work gets done. At the same time, skilled talent are finding the freedom to work on their own terms. ‘This is How We Work Now’ exposes the antiquated ‘rules of work’ as dead and naturally meets the moment alongside the businesses and professionals redefining work as we know it.”

Reinforcing Upwork’s brand belief that work should free human potential instead of limit it, the two-minute anthem film emphasizes the new ways of working that have emerged over the last few years, boldly declaring the old rules of work are dead – quite literally. It opens in a traditional boardroom where a CEO named Jack McDichael rises from the grave to share his realization that, just because the old rules of work were a good idea in the past, it doesn’t mean they serve the needs of businesses and workers today. The spot highlights the glorious now, where remote independent professionals, full-timers, and the people who hire them live in harmony.

“For this campaign, we set out to make something that reflects not only the new world of work but also Upwork’s evolution,” said Patrick Holly, executive creative director at Upwork. “Our brand has grown in tandem with, and arguably ahead of, the pulse of professional culture, so we want to do our part to lead whomever we can into a better way of working. This campaign celebrates a world of work where good talent and opportunity are abundant, and the fact that work is different, and better, than what it was before.”

Beyond the two-minute musical, “This Is How We Work Now” includes 15 different spots across five unique storylines in which Jack espouses many of the ways Upwork benefits the next generation of work and career innovators. World-renowned director and Czech filmmaker Ivan Zacharias of Smuggler directed the campaign, which Upwork developed in partnership with its lead creative agency, Alto New York.