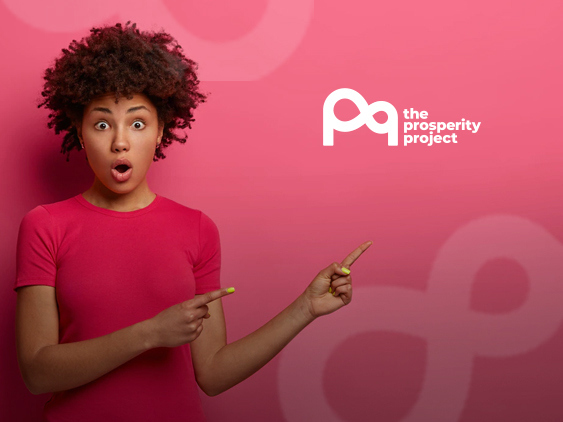 Fewer Canadian women are working full-time – 62 per cent, compared to 70 per cent before the COVID-19 pandemic – and nearly half say they are likely to quit their jobs if asked to return to the office full-time.

The Prosperity Project’s 5th Canadian Household Perspectives survey found the vast majority of women (91 per cent) would prefer most or at least part of their work to be done remotely moving forward.

Conducted by Pollara Strategic Insights in partnership with CIBC and Enterprise Canada in mid-May of this year, the online survey canvassed 800 employed women across the country.

“As organizations create post-pandemic work strategies, this research sheds light on what women are thinking and feeling about work and their careers. A majority would like the flexibility offered during the pandemic to continue, specifically the option to work remotely some of the time,” said Andrea Spender, CEO of The Prosperity Project, a registered charity created to ensure Canadian women are not left behind in the COVID-19 recovery.

Overall, the research shows mixed views on the impact of the pandemic, with 35 per cent of respondents saying their careers are in a better place now, compared to 29 per cent who said they are worse off than two years ago and 36 per cent saying their career condition has not changed.

Opinions were also mixed on what the end of the pandemic could mean for career prospects, with nearly a third (29 per cent) of respondents optimistic that there will be more opportunities ahead and a quarter (24 per cent) believing there will be fewer opportunities. However, the research shows many Canadian women are concerned that the better paying and higher level jobs are more likely to be offered to men than to themselves.

A plurality (44 per cent) of women are excited about their career prospects, while one-third (33 per cent) are not.

While 73 per cent of respondents acknowledged that employers were more accommodating during the pandemic, a similar proportion (72 per cent) expect employers to put the priority on in-person office work going forward. Nearly 60 per cent feel they will have to choose between their career and their family – at a time when almost half (46 per cent) said the pandemic has increased their responsibilities at home.

Nearly two-thirds (63 per cent) said they would turn down promotions in order to keep working from home. Most alarmingly, 45 per cent are more likely to quit their jobs if working from home at least part of the time is not an option.

“We learned important lessons about workplace flexibility during the pandemic, and we must continue to heed those lessons,” said Pamela Jeffery, founder of The Prosperity Project. “Canada’s economic growth needs women contributing. Enabling women to balance their careers and home responsibilities – through hybrid home/office work and other adjustments, with equal opportunity for promotion and advancement – is a critical priority.”

Other highlights from the poll:

“This research tells us some changes brought about by the pandemic were actually improvements for working women, but there’s still uncertainty about whether they’re permanent,” said Pollara Senior Vice-President Lesli Martin. “Amid this uncertainty, many Canadian working women are understandably apprehensive about their future.”

On behalf of The Prosperity Project, Pollara Strategic Insights conducted an online survey among a randomly-selected, reliable sample of N=800 Canadian Women above 18 years who are working. The field window was May 12 to May 17, 2022. As a guideline, a probability sample of N=800 carries a margin of error of ± 3.5, 19 times out of 20. The margin of error is larger for sub-segments. The dataset was weighted by the most current age and region Census data, to ensure the sample reflects the actual population of women in Canada.

This survey is part of The Prosperity Project’s Canadian Households’ Perspective on the New Economy initiative. Partner organizations in the initiative are CIBC, Enterprise Canada and Pollara Strategic Insights.

HRTech Analyst is a trained researcher with many years of experience in finding HR technology news and reviewing them. The Analysts provide extensive coverage to major companies and startups in key HR technology categories, and geographies from the merging HRtech landscape.

To connect, please write to HRtech Analyst at news@martechseries.com.