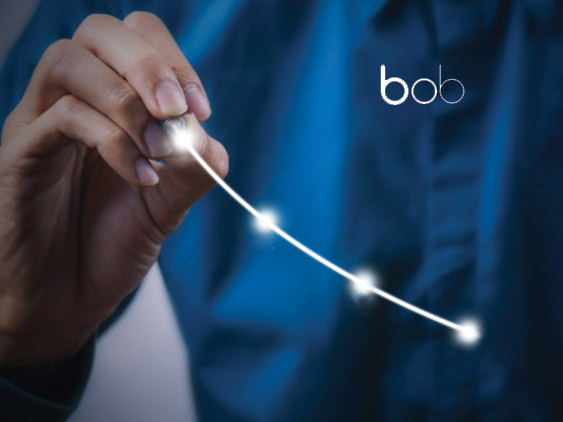 Who Is Struggling the Most at Work? Hibob Study Reveals Which Groups Have Experienced Significant Mental Health and Job Satisfaction Declines

People management platform Hibob unveils the results of its latest workplace study, showing that a majority of U.S. employees have been suffering from a mental health decline since the start of the pandemic. While the decline is apparent across the board, data indicates that individual experiences are shaped by gender, age, environment, and role at work. These factors are not only impacting productivity levels, but also rates of mental health decline and feelings of job satisfaction and security.

“As companies continue to power through the pandemic, they cannot ignore their role in supporting employees who are struggling, and must take action to address them,” said Ronni Zehavi, CEO at Hibob. “Two-way communication and transparency are paramount to creating a strong culture, as employees need to feel the support of their managers and teams during this unique time.”

The Disproportionate Decline of Mental Health and Wellness

Hibob’s study also looked into discrepancies between mental health and wellbeing among those in management positions and people in junior level positions.

Furthermore, statistics show that older employees and females are struggling more with mental health related to the current work from home situation.

The Inequalities of Job Satisfaction and Productivity, Influenced by HR

Since the start of the pandemic, individual contributors and women have also reported lower levels of job satisfaction and productivity compared to men or those in management roles.

These findings prove that HR must evaluate how to increase job satisfaction for women separately from men, as studies have shown that women are also overseeing the bulk of childcare responsibilities.