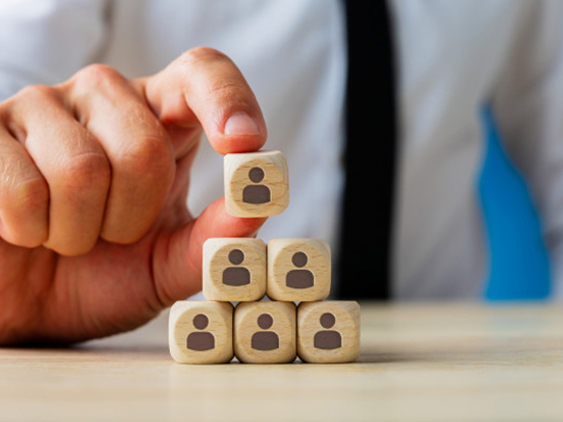 SK Innovation announced that SK Battery America (SKBA), a U.S. production corporation for the electric battery business, has begun large-scale recruitment in preparation for the commercial operation of its first plant early next year.

SKBA is searching for outstanding candidates to apply for jobs in all areas of their operations, from production to quality control, maintenance, safety management, logistics, finance, and human resources. This is the largest recruitment effort since it began hiring production supervisors and professional engineers last June. Advertisements have appeared in local newspapers including the Jackson Herald, Braselton News, and Banks County News. Application information is also posted on various state and local websites and social media channels.

SKBA plans to hold multiple job fairs starting at the end of April. It will also host its second “Drive-thru Job Fair” to make the application process more accessible during the COVID-19 pandemic. The first such job fair was held in the second half of last year, and proved popular with applicants and yielded successful hires.

SKBA’s CEO Jun-ho Hwang remarked, “We appreciate the overwhelming support we have received from Georgians as we move forward with our plans. We are excited to be recruiting from the area again, and to be contributing to the continued economic growth and development of the region.”

“I extend my thanks to SK Innovation, Lanier Technical College, and Georgia Quick Start for working together and already making these jobs of the future a reality for hundreds of Georgians,” said Georgia Department of Economic Development Commissioner Pat Wilson. “This is only the beginning, and I can’t wait to see the transformative impact SK Innovation and our coordinated workforce training programs will have as they create and attract thousands of clean energy jobs to Georgia.”

Representative Director of SK Innovation Battery Business Dong-seob Jee said, “I thank all the elected officials in Georgia and the residents of Commerce for their unwavering support of our new battery plants, even when we encountered difficulties.” He added, “We are pleased that our commercial operations will proceed as planned.”

SK Innovation will invest a total of 2.6 billion USD (approximately 3.016 trillion KRW) to complete construction of its first and second battery plants in Commerce, Georgia. Approximately 2,600 American jobs will be created by the end of 2023, including nearly 1,000 jobs by the end of this year.

SK Battery America, Inc. is a wholly-owned subsidiary of SK Innovation Co. Ltd., and the leading developer of lithium-ion batteries for electric vehicles.

Randstad US Partners with Gamesmith to Connect Talent with Open Roles