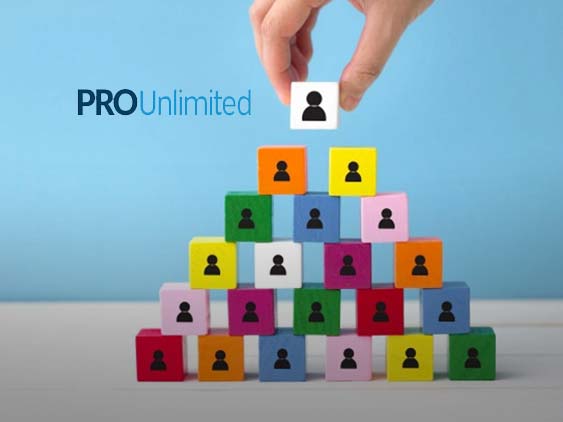 Data points to an increase in pay among contractors in the technology and healthcare sectors, and a tech talent exodus from the San Francisco Bay Area

PRO Unlimited, a global innovator of contingent workforce management software and services, announced new hiring trends among the modern workforce (i.e. non-employees, contractors, consultants) based on the company’s year-over-year customer data. The report culls anonymized data from its robust client base, which includes many of the largest brands worldwide, and identifies key trends among this rapidly expanding subset of the workforce that is shaping the future of work.

“There is a major transformation happening in the workforce today. Companies are moving away from full-time employees and embracing a more flexible pool of talent, as the bottom-line benefits of engaging contractor labor are clearer than ever,” said Kevin Akeroyd, CEO of PRO Unlimited. “Employers benefit from significantly reduced overhead and the ability to take a nimbler approach to hiring. At the same time, workers are pleased with having increased flexibility and opportunity to expand their skill set at a faster pace by taking on shorter, more meaningful projects or selecting longer, non-full-time job opportunities.”

In the last year, the pandemic forced organizations to go remote and realize the remote workforce is a viable, highly productive option for many positions. In addition, 2020 drove an exodus of skilled white-collar workers from major, more expensive cities to lower-cost and sometimes, more rural areas. As the location of work becomes less of a factor and work hours more flexible, employers are leveraging AI and machine learning to directly find and source candidates in new markets.

Tech talent leaves the San Francisco Bay Area for other markets, while the need for healthcare workers in COVID-19 “hotspots” and major cities increases.

The supply of data-focused roles is now meeting the demand.

The uncertainty of 2020 caused a higher percentage of workers to finish out their assignments.

Capgemini Strengthens Its Strategic Partnership With Microsoft in North America