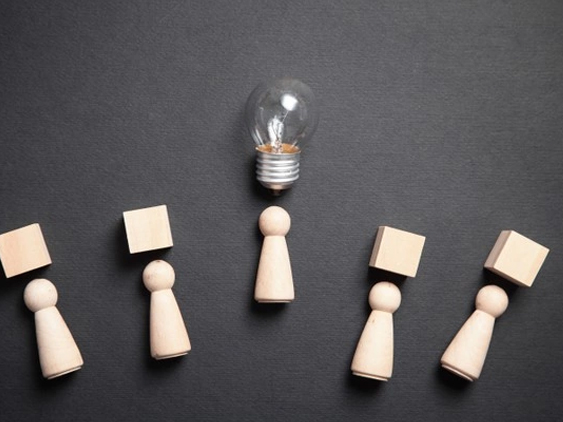 Life Science People, the recruitment firm founded by entrepreneur David Spencer-Percival in the midst of the Covid-19 pandemic, has seen significant growth in its first year and now has plans to expand globally.

The recruitment startup, which specialises in supporting the life science and biotech industries, in its first year has generated £3.7m in revenue and recruited 50 people in London. It’s projected year 2 revenue is over £10m.

The company now has plans to open offices in LA and Boston next year, with 100 additional hires expected, followed by Switzerland and Germany in 2023.

Spencer-Percival founded Life Science People in 2020 with a personal investment of £2m, having previously launched two globally successful recruitment businesses, Huntress and Spencer Ogden taking both to over £100m in revenue.

At launch, Spencer-Percival set out his commitment for Life Science People to support young graduates entering the world of work as it rapidly changed throughout the pandemic – he has since hired 40 graduates during the lockdowns.

David Spencer-Percival, founder and CEO of Life Science People said: “A global pandemic is not the perfect backdrop against which to launch a new venture, hiring staff and taking office space but amid the growth of the life sciences industry and with a phenomenal team of people in our London HQ, Life Science People has flourished. I believe the life sciences and biotech sector is one which has the greatest potential to transform society. Of course the right people are the lifeblood of any industry and in that small way, I hope that as we grow, Life Science People can provide critical support to ensure that potential is fulfilled.”

Spencer-Percival is one of the world’s leading recruitment entrepreneurs having been listed in The Sunday Times Fast Track 5 times, winning The Queen’s Award for International Trade and Entrepreneur of the Year at The National Business Awards beating off tough competition from Alex Chesterman and James Khaan and has a reputation for launching businesses in the wake of a global crisis.

His first business, Huntress, was launched off the back of the 2000 technology crash and Spencer-Ogden in the wake of the 2008 financial crash. He also founded the award-winning drinks brand No1 Botanicals which is now being sold in more than 27 countries worldwide. Spencer-Percival will continue as Executive Chairman of the drinks brand.

David sold Huntress for £50m at the age of 36, and went on to found Spencer-Ogden, which was sold in February 2020 to a private equity firm MML Capital Partners.

David’s decision to focus on life sciences follows record investment in the sector in 20/21 and is in response to the rapid technological advances and innovation in both life sciences and the broader world of work today.