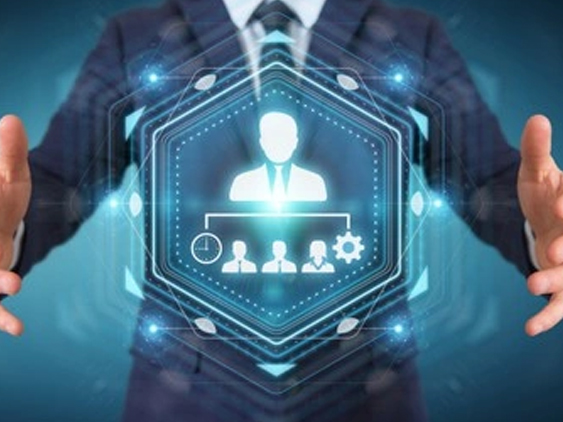 Employers that offer retirement savings benefits report higher levels of employee productivity over the past year and have greater optimism for the future, according to the Canadian Employer Pension Survey, a survey of 845 Canadian employers by HOOPP and Maru/Matchbox.

“The survey found that a majority of employers see a connection between reducing employees’ financial stress and productivity,” said Steven McCormick, SVP, Plan Operations, HOOPP. “And a majority also agree that it’s important to offer retirement benefits to reduce stress.”

He added: “Employers value the various benefits that they offer, but there appears to be a positive association between offering retirement benefits and improved productivity.”

These findings from Canadian employers mirror findings from another recent study, in which 2,500 Canadians were asked about the same issues. That third annual Canadian Retirement Survey from HOOPP and Abacus Data, released on June 17, found working Canadians share very similar views:

The employer study from Maru/Matchbox also found 66% of all employers expect revenue growth in 2021 over 2020, and 47% expect to increase their employee base in the year ahead. Eight in 10 (85%) said they are optimistic they will be successful beyond 2021.

“Taken together, these two separate studies paint a clear picture on how valuable retirement savings benefits are for both Canadian employers and employees,” said McCormick. “While the pandemic has been difficult for many Canadian employers, those who have been able to weather the storm are optimistic about the post-COVID future and half plan to hire. In this context, where employers will find themselves competing for talent, it is notable how important retirement savings benefits are for both attracting and retaining staff as well as increasing productivity.”

The studies also found consensus on the future of retirement in Canada, and it is not an optimistic view. The Abacus survey found 67% of Canadians believe there is an emerging retirement crisis and, in the recent study, 70% of employers said the same.

Today’s release is the second of three retirement research projects from HOOPP this year. The third, slated for November, will make the employer case for offering workplace retirement savings, including considerations for how all stakeholders, including employers and government, can make it easier for Canadians to save for retirement.

“HOOPP conducts this research because we believe it is important that our members and wider stakeholders understand the value of a good pension as well as the overall state of retirement security in Canada,” said McCormick. “Everyone benefits – employees, employers, governments and the economy as a whole – when Canadians have retirement security.”