Board to Death: CEO’s Lose Faith in Social Marketing 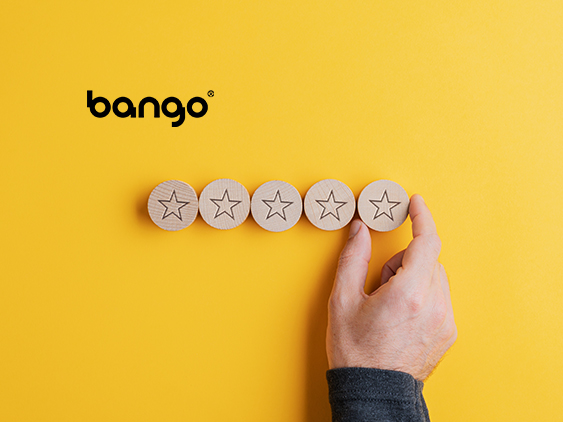 Research reveals that Boards and CEOs are rapidly losing faith in social media, frustrated by ‘meaningless metrics’ that don’t translate to business goals

More than half of CEOs are sceptical of social media marketing, with 59% saying that social channels don’t generate sales for their businesses. That’s according to a new ‘Board to Death’ report from Bango, which argues that poor digital marketing practices and meaningless metrics are “putting the board to sleep”.

The research, which surveyed over 200 CEOs, found that 62% believe too much marketing budget is wasted on activities that don’t deliver meaningful results. 60% of CEOs also think that the marketing potential of social media has been exaggerated, while 77% don’t see digital advertising as a reliable source of new customers or sales.

The Bango report argues that digital marketing has lost its way, with many marketers trying to disguise poor results behind a haze of “meaningless metrics” that aren’t relevant to the board.

It also raises concerns around inaccurate targeting measures, arguing that digital campaigns are rarely targeted at the audiences who convert to customers.

With 77% of CEOs expecting marketing to have a measurable impact on their business’ bottom line, Board to Death argues that this lack of targeting is becoming a major sticking point for CEOs and the wider board. As Anil Malhotra, CMO at Bango and co-author of the report explains:

“Nobody’s saying that social media can’t add value. The problem is that this value isn’t translating to the boards of the businesses surveyed. Digital marketers have got so wrapped up reporting on clicks, likes and engagement rates, that they’ve lost focus on the business metrics that actually matter in the boardroom — leads, sales and profits.

“But it’s not just the metrics that are wrong. Digital marketing is also failing to deliver meaningful results because of poor targeting. The rise of Facebook and Google as ad platforms has convinced marketers that what people like and share is an accurate reflection of what they will buy, so today’s marketing budgets capture browsers, not buyers. That’s why our report argues that digital marketers need to start targeting their audiences based on actual purchase behaviours. This is what will impress the board — the ability to turn social into sales.”

To address this issue, the Board to Death report proposes the widespread adoption of ‘Purchase Behaviour Targeting’. Originally introduced by Facebook, this technology allows digital marketers to target social media campaigns based on what users have previously bought. According to Bango, this technology is the marketers’ best bet for tying social media to sales and winning back the board.