CHROs Are at Least Partially Responsible for Diversity, Equity, and Inclusion at Just Over Half of Employers, According to XpertHR’s Latest Survey 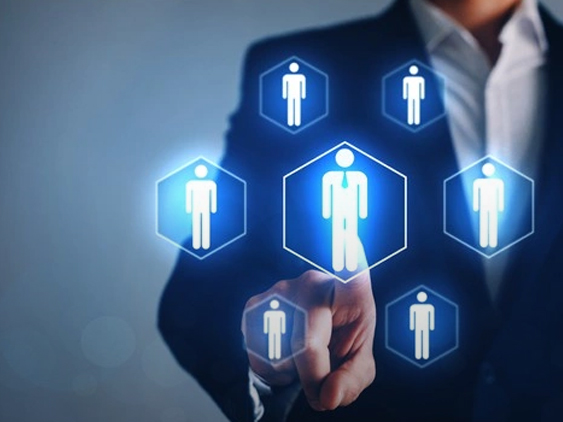 At just over one-half (52%) of employers, the chief human resources officer (CHRO) is either partially or fully responsible for diversity, equity, and inclusion (DEI) efforts at their company, according to 383 US employers responding to XpertHR’s Diversity, Equity, and Inclusion Employer Trends Survey 2021.

The chief executive officer (CEO), president, or owner is at least partially responsible for DEI at 36% of organizations, followed by volunteer employee groups (such as ERGs) (15%), chief DEI officer (11%), chief operating officer (COO) (7%), chief financial officer (CFO) (5%), general counsel (4%), and outside consultant(s) (2%). (Respondents could choose more than one option if responsibility is shared.)

About two in 10 (19%) respondents wrote-in some sort of “other” option, such as “social justice work group,” “director of community services,” and “board of directors.” At 17% of responding organizations no one is officially responsible for DEI.

“The survey results show that chief DEI officer positions are uncommon,” notes Andrew Hellwege, Surveys Editor, XpertHR, “and that instead, organizations prefer to entrust diversity, equity, and inclusion efforts to their CHRO.”

The survey also covered several DEI-related trainings and found that the most common is anti-harassment training, which is conducted at 70% of responding companies. Anti-discrimination training (56%) and unconscious bias training (48%) are the second-most and third-most common trainings, respectively. (Respondents could choose more than one option.)

Aside from the top three trainings, other options are uncommon, such as training on microaggressions (21%), psychological safety (11%), and allyship (10%).

“While few responding employers have conducted a diversity, equity, and inclusion audit, about three in 10 are planning to do so in the near future, indicating that there is some potential for the growth in popularity of DEI audits,” says Hellwege.