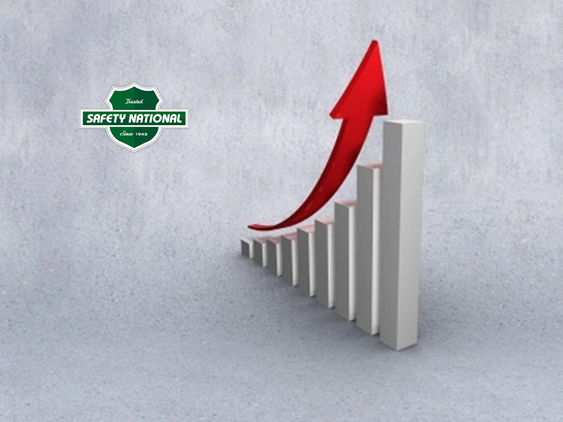 Mark Wilhelm, formerly Chairman and Chief Executive Officer, became Executive Chairman. In this position, he will be responsible for the management, development and effective performance of the company’s executive management team, sharing overall responsibility for business operations and financial results with the Chief Executive Officer. He will provide guidance and oversight in setting the company’s mission, vision, strategic direction and initiatives in addition to responsibility for key stakeholder relationships.

Duane Hercules, formerly President, became Chief Executive Officer. In his new role, he will provide leadership to develop, execute and achieve strategic business objectives and goals, and shares responsibility for company business operations and financial results with the Executive Chairman. He will be responsible for advancing the company’s mission while preserving and enhancing its reputation and culture.

John Csik, formerly Chief Operating Officer and Chief Financial Officer, became President. In this position, he will be responsible for directing all insurance and reinsurance operations.