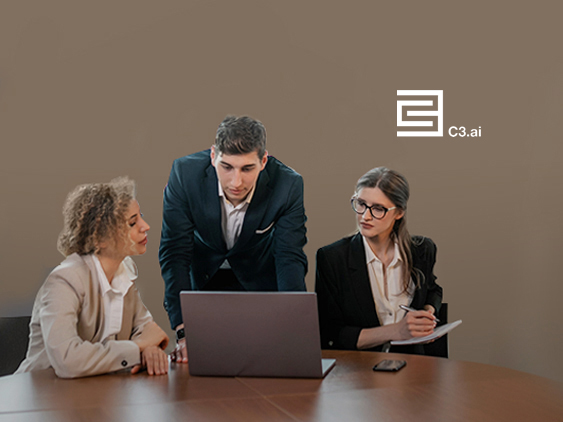 Appointment of the former Vice Chairman of the Joint Chiefs of Staff, the nation’s second highest-ranking military officer, underscores C3 AI’s commitment and leadership to all our customers, particularly in the Federal and Defense sectors

C3 AI the Enterprise AI software company, announced the addition of U.S. Air Force retired General John E. Hyten to its advisory board. General Hyten recently retired after serving as the 11th Vice Chairman of the Joint Chiefs of Staff from 2019 to 2021.

“I am pleased to announce the appointment of General Hyten to the C3 AI advisory board,” said Thomas M. Siebel, Chairman and CEO of C3 AI. “General Hyten has served in the nation’s most important leadership roles throughout his impressive career, both in the United States Air Force and Department of Defense, and brings invaluable expertise and perspective to all of C3 AI, especially our federal, defense and intelligence customers.”

“C3 AI is forging the way. They continue to lead the adoption and deployment of mission-critical AI across our nation, and in particular in the United States defense and intelligence sectors,” said General Hyten. “I am proud to join the C3 AI team at such a critical time in our nation’s history. The incorporation of new and advanced technology is essential for our national and economic security. I look forward to helping all our customers while focusing particularly on assisting our defense industry in leveraging the impressive capabilities of C3 AI’s Enterprise AI.”