Nearly Half of UK and US Workers Will Quit Their Job if Their Workplace Technology Is Not up to Scratch: Report Finds 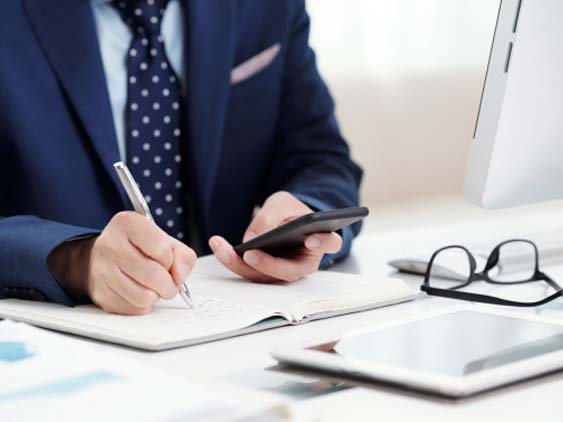 Workfront’s 7th Annual State of Work report has revealed that despite economic uncertainty and a fiercely competitive job market, 49% of the US and UK workforce would leave their job due to frustrations with technology, a figure that has risen from 15% in the US and 33% in the UK since before the pandemic. Workfront, an Adobe Company, carried out two surveys of 1,000 UK and US respondents. The first was carried out in February 2020, and the second was nine months later during November and December 2020, providing a unique window into the true impact of the pandemic on each country’s digital workforces.

The report found that:

What’s also telling in the report is that the generational digital divide is narrowing when it comes to technological demands, in both the UK and US. Now, a greater demand for the newest and best technology is being felt across all age groups:

“Despite a global pandemic, our very human need to find meaning in our work is revealed in this data. With so many of us now used to working completely remotely, away from the team dynamic, it’s critically important for our productivity, and mental health, that the technology we are using is up-to-scratch and keeps us connected with the rest of our team. Frustrating technology, that wastes time, isn’t fit for purpose and is archaic, is no longer acceptable in the new world of work.” Alex Shootman, VP and GM, Workfront, an Adobe company.