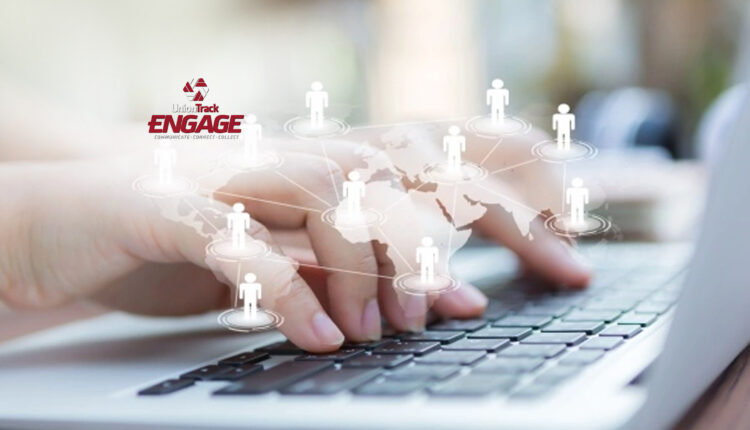 Brad Schmelzer to assume role as President; Chris Nee will be new COO

UnionTrack, Inc., the North American SAAS leader in member engagement software, has promoted two long-time veterans of the labor movement to senior roles within the company, enabling Ken Green, the company’s founder and CEO, to work more closely with union leaders and chart future product features that meet the needs of growing unions.

Brad Schmelzer will serve as UnionTrack’s president. Schmelzer will create, communicate, and implement the company’s vision, mission, and overall direction. As president, he will oversee financial operations and marketing, while looking for both internal and external opportunities for expansion, tracking trends and new standards in the industry and in the Labor movement.

“Brad is the right leader for UnionTrack,” said company founder and CEO Ken Green. “His extensive experience in IT operations management and as a senior leader with one of the largest and most diverse unions in North America makes him the perfect choice to take over regular management of our team and our company.”

Mr. Schmelzer joined UnionTrack in 2017 as a program manager and was promoted to Chief Operating Officer in January 2020. In his time with the company, he has overseen the deployment of UnionTrack Engage to more than 1,000 customer locations and managed several large client accounts.  He joined UnionTrack from the 600,000-member International Association of Machinists and Aerospace Workers (IAMAW), where he was Director of Information Systems. Brad holds a Bachelor of Science degree in Computer Information Systems from Saint Leo University and is a proud 19-year union member.

Christopher Nee has been named the company’s Chief Operating Officer and will be responsible for the company’s day-to-day operations including project planning and execution and oversight of the Development, Support and Engineering group. He will also play a lead role in deploying UnionTrack Engage software to new clients.

“Chris is a proven leader who understands our team, our technology and our client base better than anyone,” said Green. “He has been with us through thick and thin, has seen us grow from the beginning, and has earned his place on the company’s senior leadership team.”

Mr. Nee joined the company in 2011 with more than two decades’ experience in systems support and management of network infrastructures, nearly all of which was spent directly supporting labor unions. He previously served as Director of Information Technology at the Transportation Communications Union’s Rockville headquarters, directly supporting 100 end users and providing dedicated support to the union’s Executive Staff.  Chris holds a Bachelor of Science degree in Business and Finance from Mount Saint Mary’s University and has been an active union member for 20 years.

HR Technology: Groundbreaking Talenya Research Highlights Underrepresentation of Skills on Resumes from Minorities and Women When Compared to Majority Counterparts

More US Professionals Donate to Hunger, Homelessness, Education, and Social and…

Entrepreneurs Can Honor Their Mentors in Unique, Meaningful Way This Month