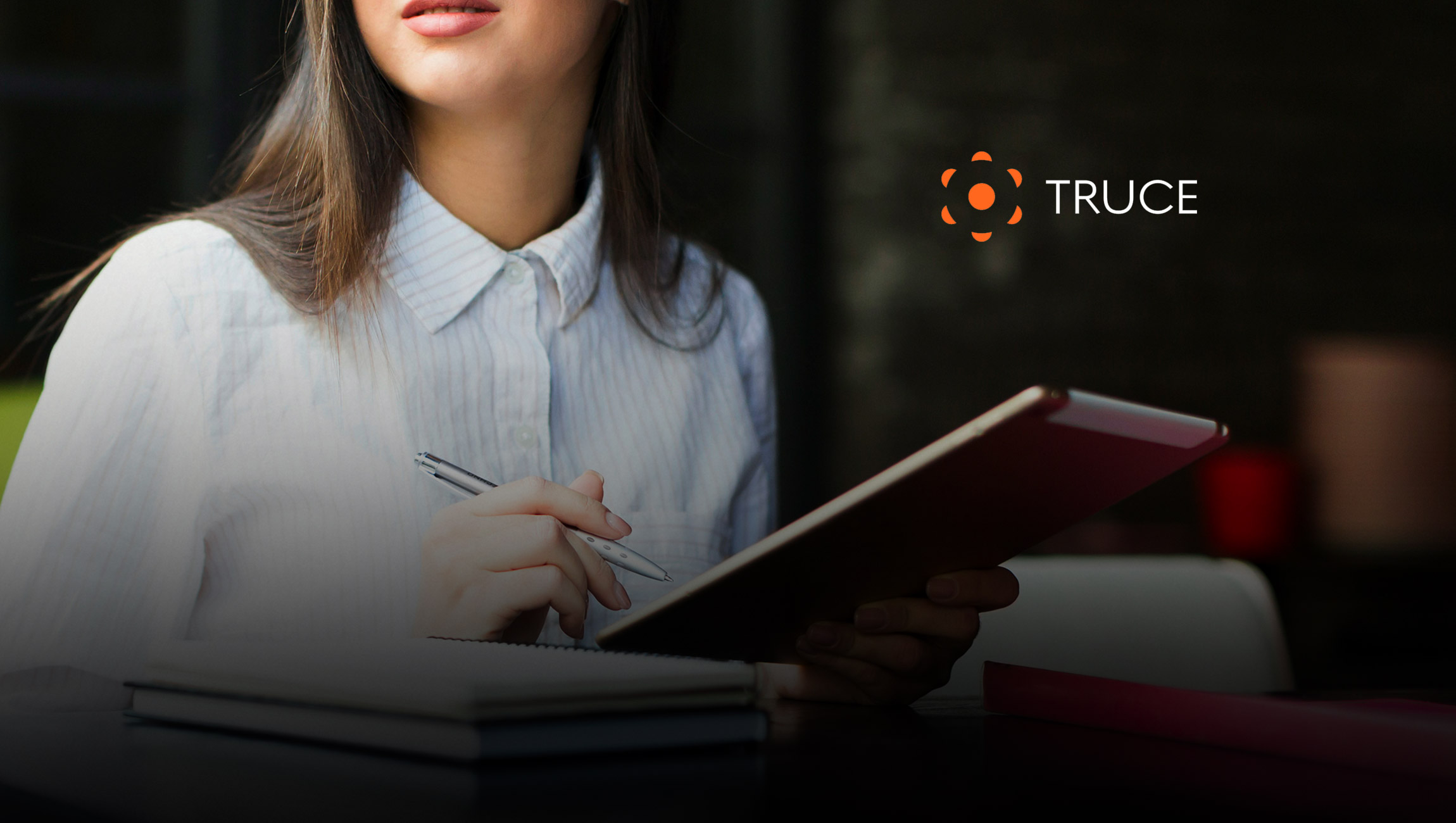 Workers Believe It Is Their Right to Use Personal Mobile Devices While on the Job, Survey Finds: But Do They Enable or Inhibit Productivity?

A national workforce survey found employees believe mobility is a key enabler of productivity. At nearly 62%, a significant majority of those surveyed said they agree mobile phones or tablets play a key role in helping them be productive at work.

The research, commissioned by TRUCE Software, the first platform to offer a contextually-aware and responsive mobile device management solution for businesses, polled 1,500 U.S. adults on their views of mobility as a facilitator of productivity, as the pandemic has impacted work – and the workforce – in countless ways. Respondents were asked to identify the nature of their work as essential, deskless (not office-based), remote (not in a company location) or office-based (in a company location)*.

HR Technology News: TimeSaved Partners With Agilus Work Solutions To Get Canadians Back To Work

The study also looked at how working hours have evolved over the past year and found the pandemic has ushered in heavier workloads. Over 40% of those surveyed said they’re working more than they were a year ago.

So what can be said about the role mobility plays in serving as an enabler of productivity, versus an inhibitor of it, with a good portion of the workforce logging longer days?

Employees across categories surveyed believe mobility plays an increasingly important role in enabling them to do their jobs. With the majority having said they believe mobile phones or tablets play a key role in helping them be productive at work, respondents also noted they’re using their devices more heavily while on the job than they were a year ago. Over a third (about 36%) said their mobile device usage at work has increased more or significantly more than a year ago. Only about 7% said it has decreased significantly.

My life. My work. My phone.

In this yes or no question, 56% of those polled said yes, they believe it’s their right to use their personal mobile device during work. That’s the notable majority who thinks the ability to use their phone on the job isn’t just a nice-to-have benefit but a right that is inherently theirs.

Coupled with working longer hours and heavier use of mobile while at work, it should come as no surprise that most people surveyed noted they believe the lines between work and personal life are being blurred. Forty-six percent acknowledged this to be the case, with 23% stating they wish they could find a better balance.

Mastercard and Oracle Team Up to Speed Social and Economic Assistance