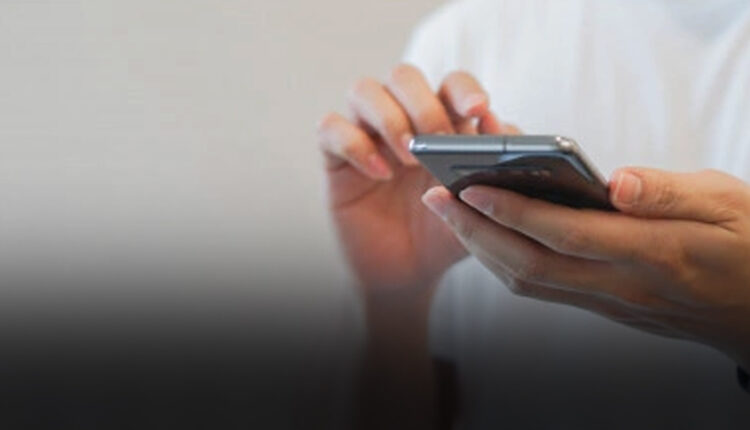 Timeshifter – the circadian science company best known for the most-downloaded and highest-rated jet lag app in the world – today announced it will finalize $2 million in financing and its plan to launch a new app for shift workers later this year. This is a natural next step in Timeshifter’s mission to solve multiple billion-dollar problems caused by the mistiming of the circadian clock. The circadian clock controls almost every biological system in our bodies — from our sleep-wake cycle and mood and performance patterns to our metabolic, immune, and reproductive systems.

About 20% of the global labor force are shift workers. That’s almost 700 million people changing to a new schedule soon after they adapt to the previous one, or never adapting at all. Their struggle to adjust impacts their own health and safety, and also affects their employers, families, and their quality of life.

Shift work and irregular hours are prevalent in many industries, including manufacturing, construction, mining, security, hospitality, and warehousing, delivery and transportation. Shift work is also essential to many vital 24/7 services our society relies on around-the-clock to keep us safe and healthy, including doctors, nurses, firefighters, EMTs, police, and the military. Shift work comes at a price, however. Night shift work is associated with an increased risk of accidents and injuries, and long-term, shift workers have an increased risk of chronic diseases such as diabetes, heart disease, depression and even some cancers.

Timeshifter will not replace existing shift work scheduling solutions already in place. Instead, the new app is a tool intended to be used by the shift workers, regardless of their given work schedule. When a shift worker imports their schedule and enter their sleep pattern, chronotype, and personal preferences, the app will provide highly personalized advice to tackle the underlying problem of circadian and sleep disruption, and increase their safety and productivity while improving their quality of life.

“Our plan has always been to move beyond jet lag to solve other large, previously unsolved circadian-based problems,” said Mickey Beyer-Clausen, the Co-founder and CEO of Timeshifter. “With almost 700 million people working shifts and struggling with irregular work schedules, we can’t continue to ignore the many negative consequences shift work causes.”