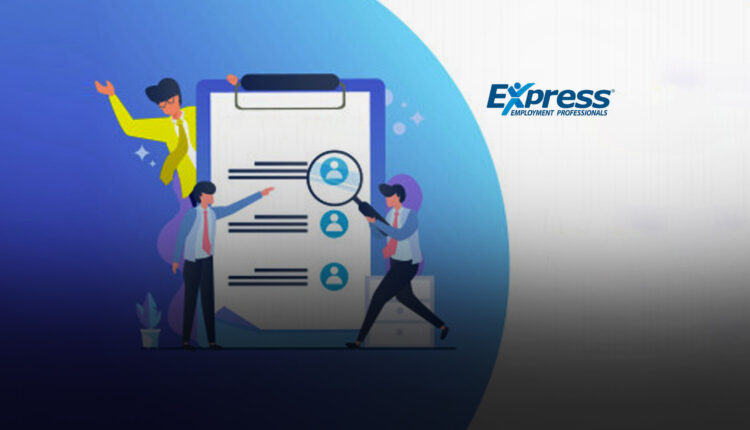 New Survey: Twice as Many Companies Expected to Increase Hiring Compared to One Year Ago

Hiring decision-makers in Canada report a positive hiring forecast and are twice as likely to say they expect to increase their employee count in the first half of 2021 compared to 2020, according to a new survey released today.

The survey from The Harris Poll, commissioned by Express Employment Professionals, found 31% of hiring decision-makers expect their company to increase hiring in the year ahead, double the amount from this time last year (16%). Only 10% anticipate a decrease in employee count, while 55% expect there will be no change.

Brent Pollington, an Express franchise owner in Vancouver, British Columbia, reports that an increase in hiring became noticeable in the second half of 2020.

“There was a significant increase in Q3 and especially in Q4, and in fact, our Q4 numbers in 2020 surpassed our 2019 Q4,” Pollington said. “I believe the reason for the increase was businesses feeling the worst of the recession was behind us, and although the road ahead is still quite uncertain, the businesses who survived understand they need to get back to growing and coming out of the recession stronger.”

According to Michael Elliott, an Express franchise owner in London, Ontario, many markets saw results in the second half of 2020 that exceeded the best months from the previous two years.

“There were encouraging signs in the latter part of 2020 when companies had the confidence to recall most of their staff and increased their hiring efforts to fill vacancies that existed prior to the COVID-19 pandemic or occurred with the displacement of workers who chose not return to the workforce,” Elliott said.

Both Pollington and Elliot expect hiring to continue to increase in the first half of 2021.