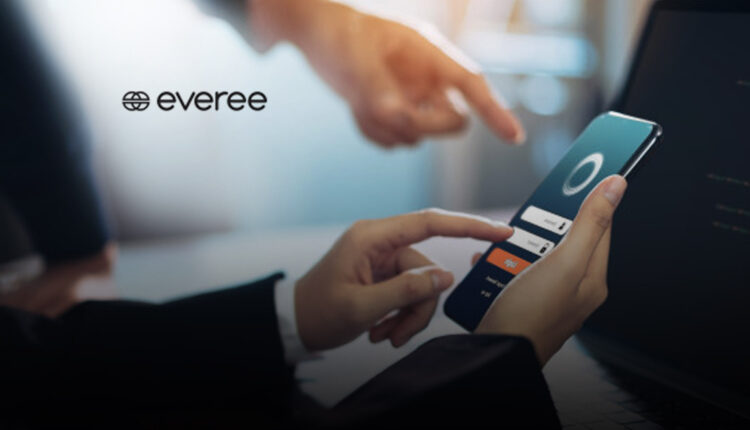 More workers than ever are entering the gig economy, and these workers have unique needs. A new survey of 400 U.S.-based independent contractors, conducted by payroll and business payments platform Everee, found that 59% work for more than one company and 91% want to get paid more frequently than every two weeks. Faster pay can improve financial wellness for these workers, of which only 15% have enough to cover an emergency expense and 29% have taken out a payday loan in the last 12 months.

HR Technology: Groundbreaking Talenya Research Highlights Underrepresentation of Skills on Resumes from Minorities and Women When Compared to Majority Counterparts

“Companies have a responsibility to help workers improve their financial health, and it’s clear gig workers not only want more frequent pay, they need it”

“Gig work is challenging. It comes with flexibility but without the safety nets of a traditional job, like a guaranteed paycheck,” says Harry Campbell, gig economy expert and founder of “The Rideshare Guy,” who’s discussing the survey results on a webinar February 25. “If workers face unpredictable wage cuts or have to wait too long for their pay, it can have dire consequences on their ability to make ends meet.”

Other findings from the survey show an opportunity for employers who are competing for in-demand contract workers. When asked what would motivate workers to work more often for one company over another, 83% indicated higher wages, 58% flexible hours and 40% faster pay or better working conditions. Workers want to be paid weekly (45%) or daily (36%) to give them more financial freedom.

“Companies have a responsibility to help workers improve their financial health, and it’s clear gig workers not only want more frequent pay, they need it,” says Brett Barlow, CEO of Everee. “By giving them access to their pay as soon as they’ve earned it, they’ll run into fewer cash flow problems that result in taking out devastating payday loans or other debt.”

Everee launched same-day contractor payments earlier this year to give workers immediate access to their pay. The product includes a contractor time clock, so workers can easily track hours related to specific jobs or tasks and feel confident their payments are accurate. There’s no fee for workers and businesses pay per transaction, so they only pay for what they use. Everee can also use their credit facility to front the fast payments, so businesses can stick to their same cash flow cycles.

“Business owners want to pay workers faster but many think it’s impossible or that it will wreak havoc on their bookkeeping,” says Barlow. “It’s 2021. We can pay a friend back immediately with a few swipes on our phone. There’s no reason we can’t do the same for every worker, and with Everee, we can.”